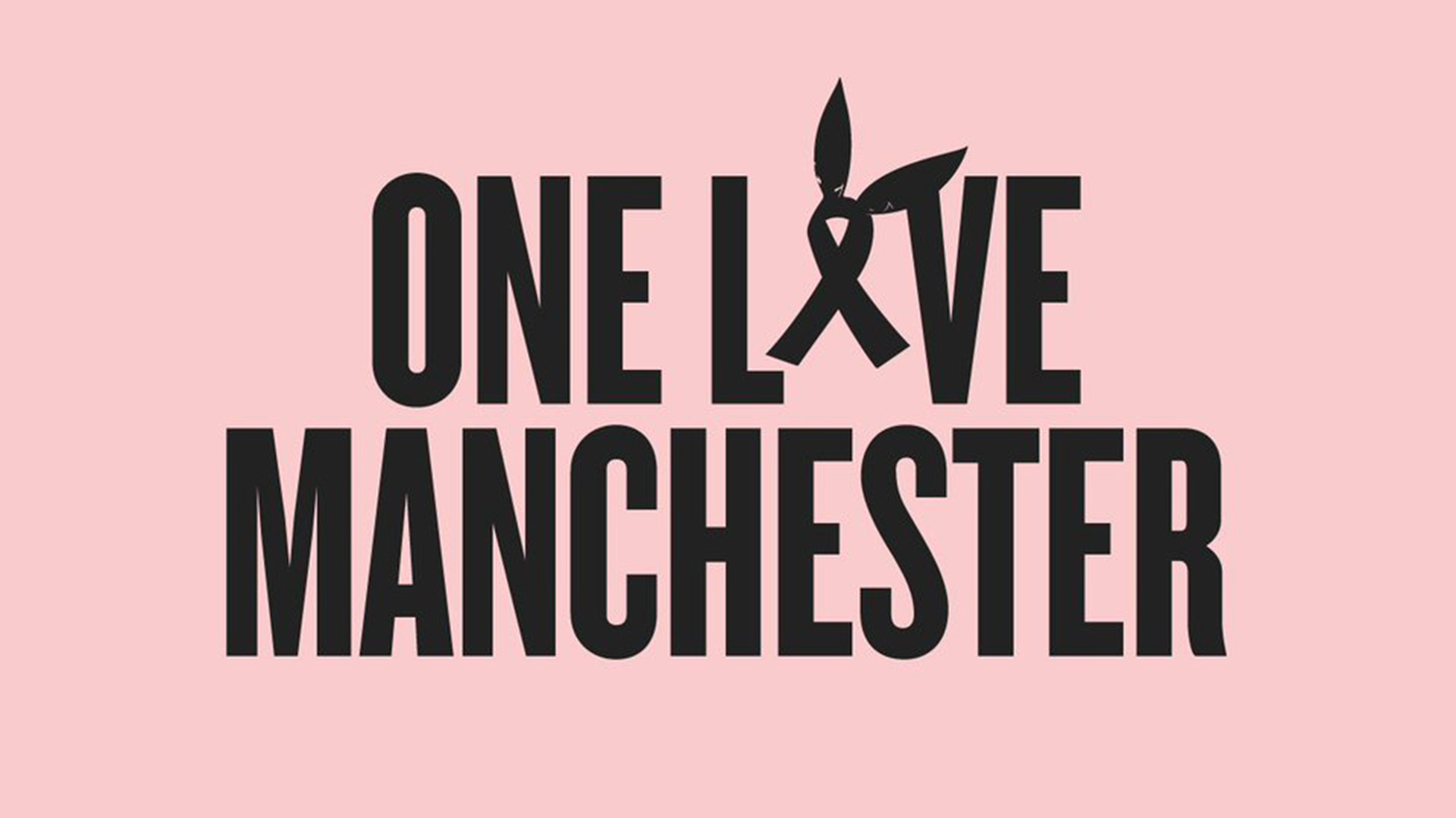 Yesterday evening, a group of music’s biggest acts put together a charity concert and donated all the proceeds to those who’ve directly suffered from the heinous terrorist attacks at Ariana Grande’s Manchester Arena concert weeks ago.

Taking place at Emirates Old Trafford, the three-and-a-half hour production included an extensive setlist filled with hits from a mixed group of artists. Marcus Mumford of Mumford and Sons kicked the night off, leading into performances from Miley Cyrus, Niall Horan, Pharrell Williams, Imogen Heap, Katy Perry, Justin Bieber, Coldplay and more. Of course, a large number of songs during the night were from Ariana. Liam Gallagher also made a surprise appearance, performing “Rock n Roll Star,” “Wall of Glass” and “Live Forever.” Many people had hoped for a reunion of Manchester’s own Oasis for the show, however, it looks as though Liam and Noel Gallagher were not able to bury the hatchet for this great cause.

Most impressively, the benefit concert was able to generate $2.6 million in donations over its duration and has helped raise a total of $12.9 million thus far. Enjoy the concert above and take a look at the setlist below. To make a donation to the families of the Manchester Arena bombing victims, click here.