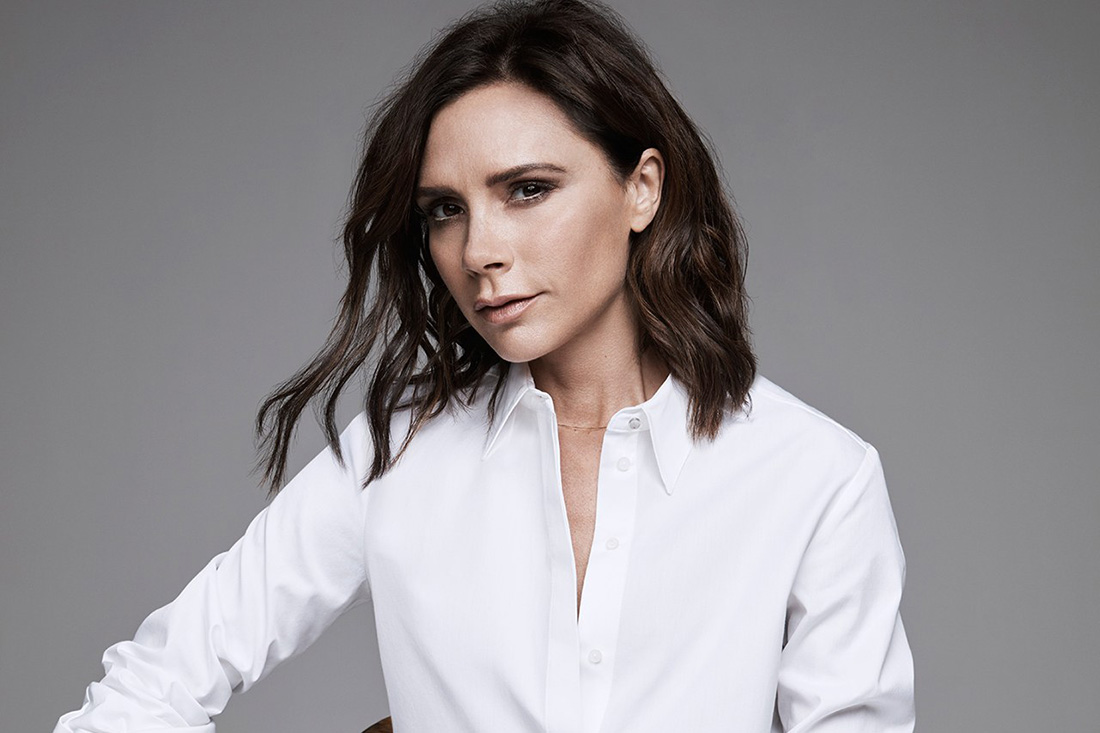 Last year, Victoria Beckham announced that she would be designing a collection for Target.

Now, the first television ad for the British fashion designer’s forthcoming collection is finally here, and it’s aptly set to the Spice Girls’ hit song, “Spice Up Your Life.”

Shot by Willy Vanderperre, the ad sees a slew of Beckham’s eye-catching designs in neutral hues like black, white and beige, but there are also a few bright, colourful pieces – we’re talking orange, yellow and magenta.