Watch the First Trailer for ‘Woodshock’ 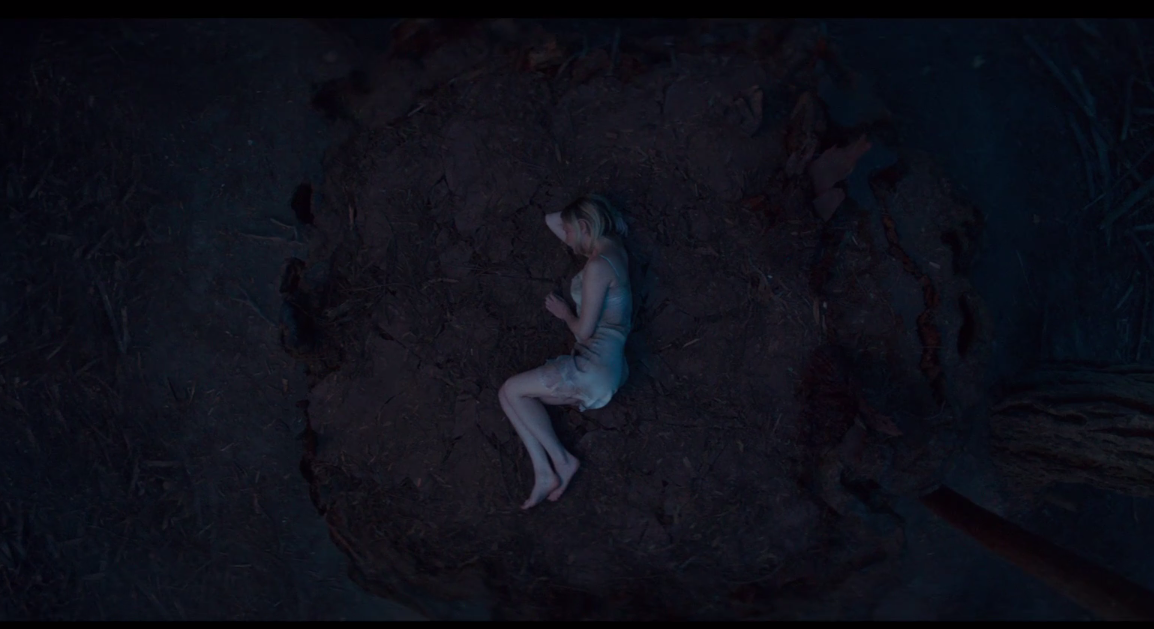 The first trailer for Woodshock, the feature film debut from Rodarte designers Kate and Laura Mulleavy, has arrived.

The film was written and directed by the pair and stars Kirsten Dunst. It explores topics like isolation, paranoia and grief and follows Kirsten Dunst’s character Theresa as she deals with profound loss. If the trailer is any indication, the film will be both beautiful and eerie, just like Rodarte’s designs often are.

Watch the full trailer above.