Watch the First Trailer for the ‘Love Actually’ Sequel 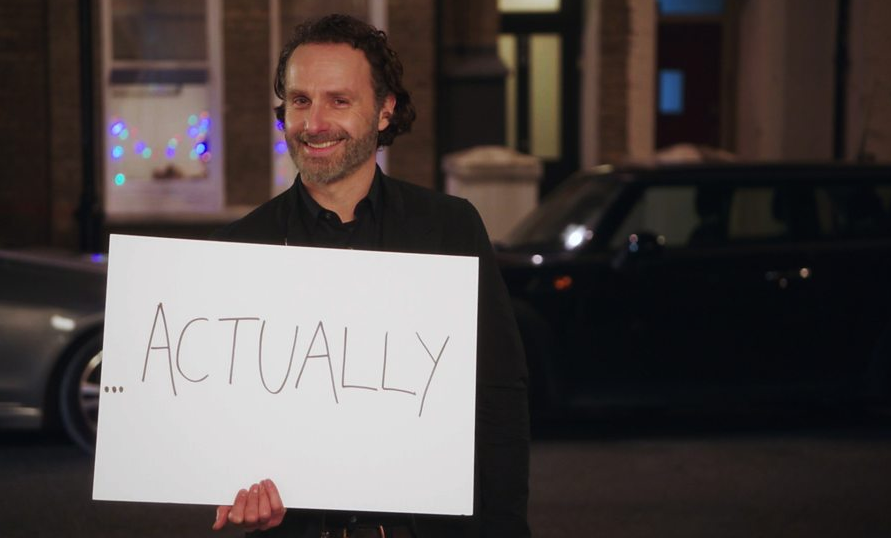 The first trailer for the hotly anticipated Love Actually sequel is here!

The 10-minute BBC special will air on March 24 in support of Red Nose Day, organized by the British charity Comic Relief. Social media has been abuzz since the announcement of the sequel with tons of behind-the-scenes shots and even the surprise that Kate Moss will be a guest star.

In the teaser, Andrew Lincoln reenacts his famous scene from the original movie by flipping through white poster cards to tell viewers more about the upcoming special as the Beach Boys play in the background.

We can’t wait until the full Red Nose Day Actually special is released. Until then, check out the teaser above.