Watch The First Trailer For ‘The Handmaid’s Tale’ 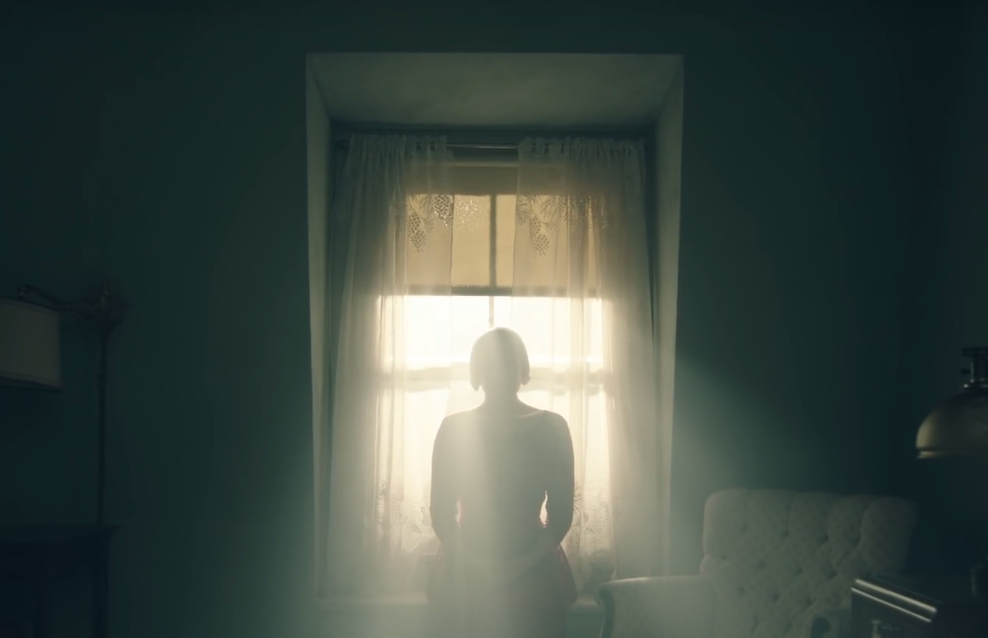 The first trailer for the series adaptation of Margaret Atwood’s The Handmaid’s Tale is here.

The series stars Elisabeth Moss, Alexis Bledel, Samira Wiley and Joseph Fiennes. In the trailer, we get our first look at a dystopian future where there are only a few fertile women left. These women are forced into sexual slavery to bear the children of the men in power.

Watch the haunting trailer above. The Hulu-produced series will premiere on April 26.