Watch the First Trailer for ‘The Disaster Artist’ 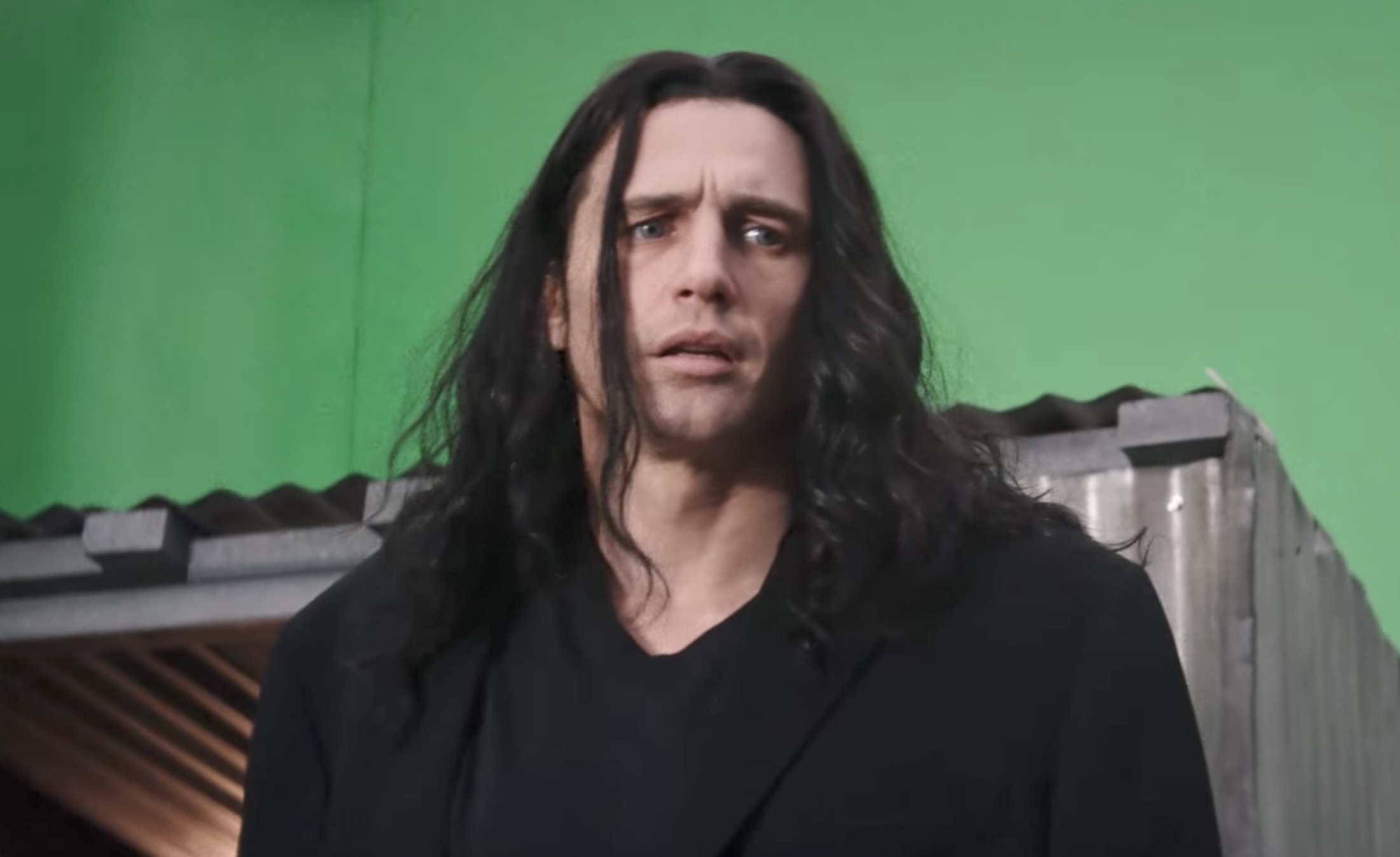 James Franco has unveiled the first look at his forthcoming biographical comedy film titled The Disaster Artist. It is a film adaptation of Greg Sestero’s non-fiction novel of the same name, written about the making of Tommy Wiseau’s infamously bad film, The Room.

In addition to directing and producing the picture, James Franco also stars in the film as Tommy Wiseau, with a supporting cast of his brother Dave Franco and good friend Seth Rogen. The trailer features the filming of an unintentionally hilarious scene from the original movie where Wiseau struggles to memorize his very simple lines. The Room was first released in 2003, quickly gained notoriety for its horrible production and is now regarded by several notable publications as one of the worst films ever made.

Enjoy the trailer for The Disaster Artist above and look for it in theatres beginning December 8.