Watch the First Trailer for Stephen King’s ‘The Dark Tower’ 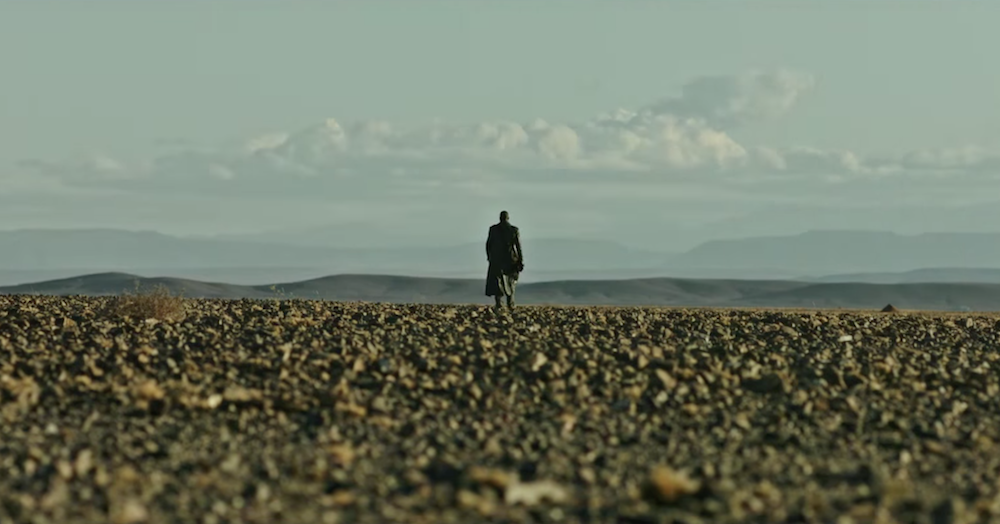 Fans of Stephen King’s The Dark Tower books are in luck.

After countless delays and pushbacks, the upcoming film adaptation of the novel series has received an official trailer. We don’t want to spoil anything, but we will tell you that the Mid-World looks awesome.

Starring Idris Elba as The Gunslinger and Matthew McConaughey as The Man in Black, The Dark Tower is Stephen King’s “magnum opus” and details The Gunslinger’s journey to the Dark Tower. The film is being directed by Danish filmmaker Nikolaj Arcel.

Watch the first trailer for The Dark Tower above and mark off the August 4 release date on your calendar.