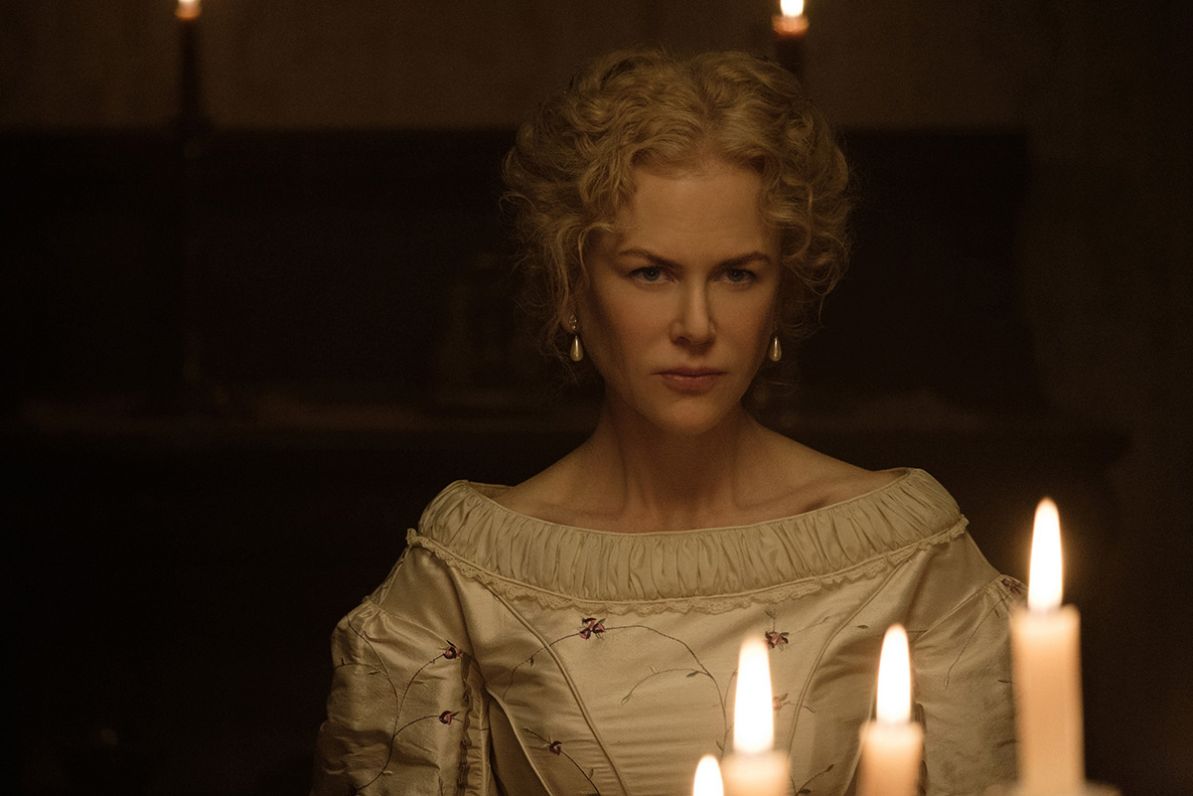 Cult-favourite director Sofia Coppola has finally unveiled her upcoming film The Beguiled via a teaser trailer.

The period film, based on the 1966 novel by Thomas Cullinan, centers around a group of female characters at a women’s boarding school in 1864 Virginia. Starring Nicole Kidman as the headmistress, Kirsten Dunst as teacher Edwina, and Elle Fanning as student Alicia, the movie explores the idea of jealousy and seduction as a wounded soldier, played by Colin Farrell, makes an unexpected stay at the school.

The Beguiled is set to hit theatres on June 23. In the meantime, check out the thrilling trailer above.