Watch the Emotional Trailer for ‘I Am Heath Ledger’ 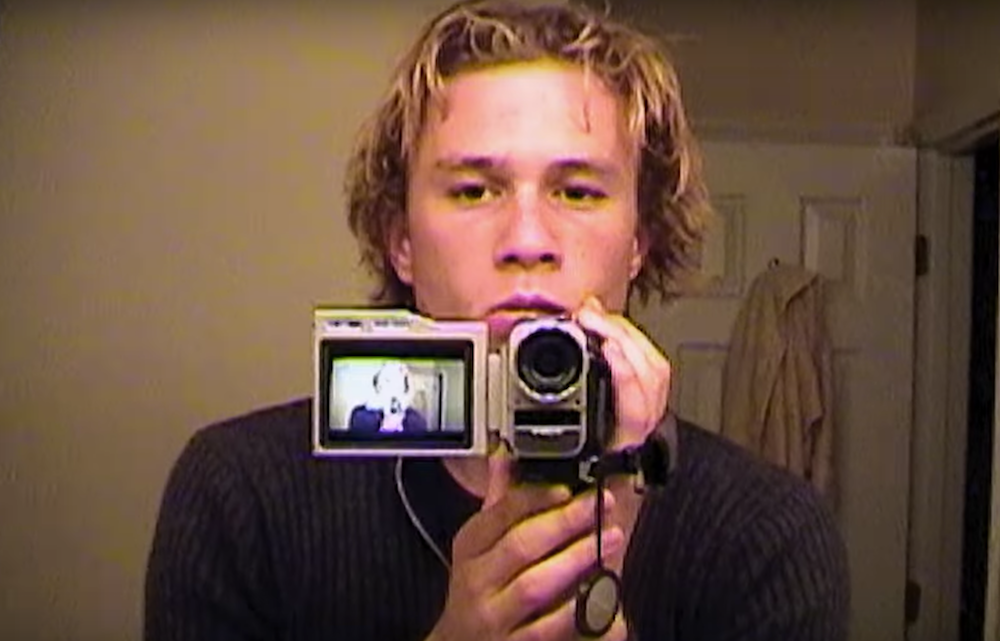 The first trailer for a documentary about the life of actor Heath Ledger has just been released.

Ten years since his tragic death, I Am Heath Ledger follows Ledger’s path to stardom and explores the deeper elements of his personality through personal videos, film clips and interviews with his friends and colleagues.

The film will debut at the Tribeca Film Festival on April 23 and will be in select theatres on May 3. It will also be aired on Spike TV on May 17.

Watch the full trailer above.