Watch Sufjan Stevens Perform ‘Carrie And Lowell’ In Its Entirety 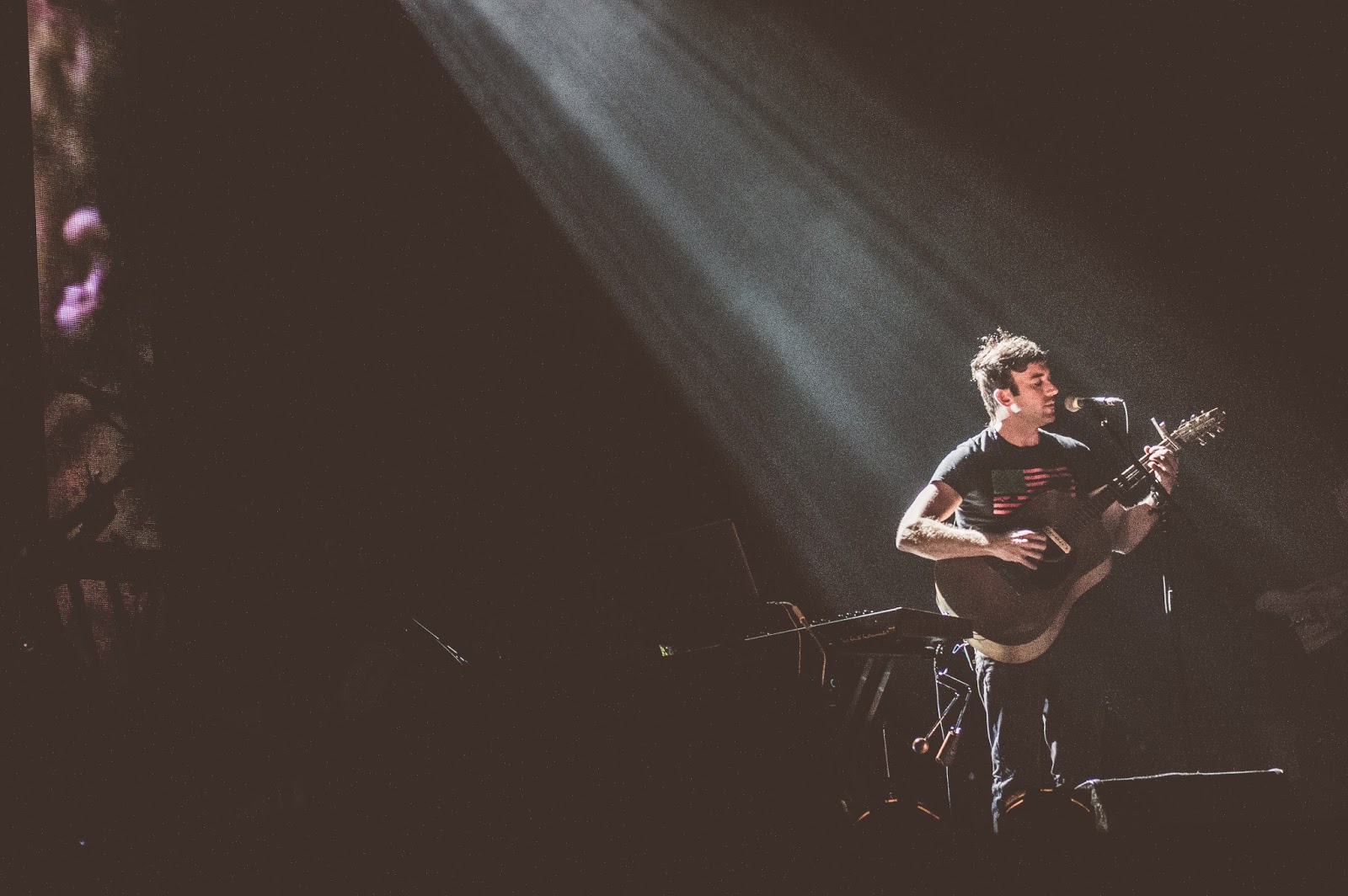 Jason Gonulsen for Speakers in Code

Sufjan Stevens has shared footage of him performing his highly-acclaimed album Carrie And Lowell in its entirety. Considered one of the best albums in 2015, the deeply-melancholic work produced some incredibly emotional live performances in its subsequent tour.

The concert lasts over an hour and a half, and was filmed on November 9, 2015 at the North Charleston Performing Arts Center in Charleston, South Carolina. Footage of Stevens covering Drake’s “Hotline Bling” alongside emerging artist Gallant is also included.

Carrie And Lowell was inspired by the passing of Sufjan Steven’s mother, Carrie, in 2012. Stevens was abandoned by her at a young age, as she was struggling with depression, schizophrenia, and substance abuse. The two reconciled many years later, and after her death, Stevens used music as an output to grieve. Revisit the album here.