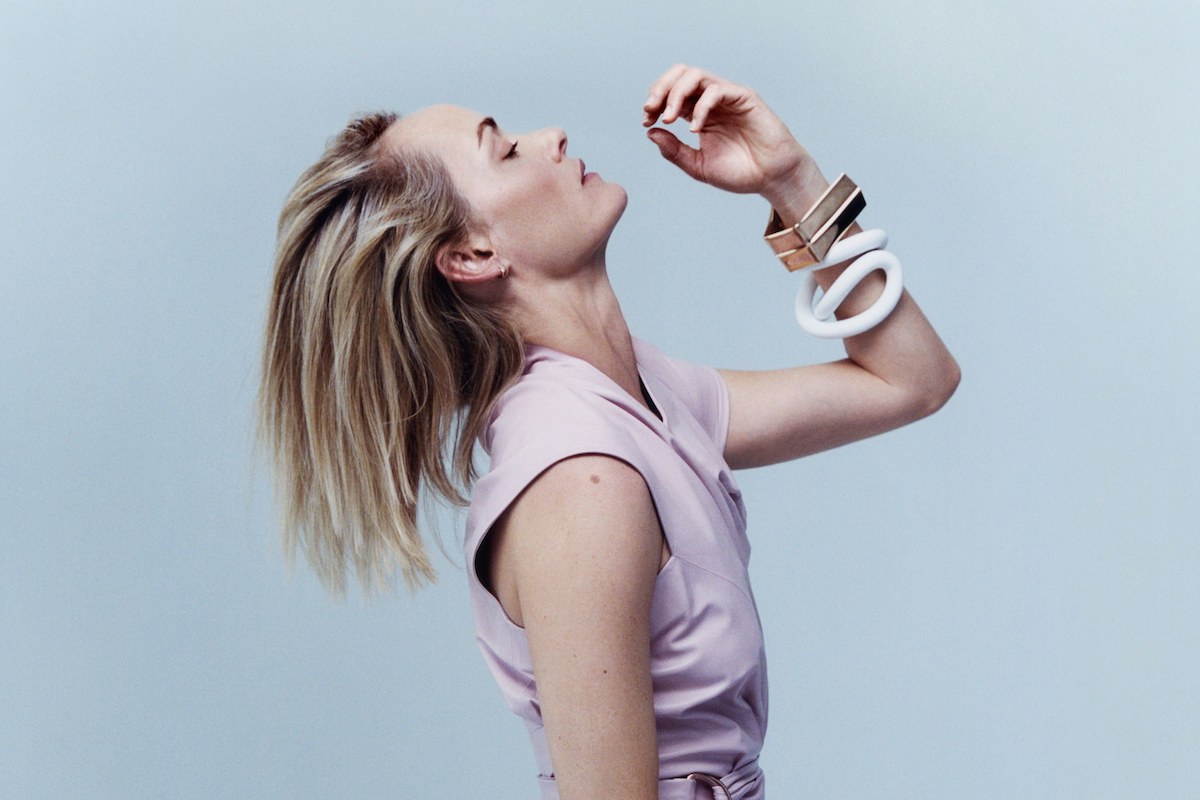 Proenza Schouler designers Jack McCollough and Lazaro Hernandez have teamed up with artist Harley Weir to created their third video project together.

While the team’s previous videos were more focused on femininity and love, this project takes a more straightforward approach to women’s health and was produced in support of Planned Parenthood. The film stars a variety of fashion darlings including Amber Valletta, Grimes, Hari Nef, and Jemima Kirke.

“Planned Parenthood is an organization that has had a profoundly positive influence on the people around us, so we contacted them to see if they’d be down to let us make something in support of them, but in our voice and with our team of creative collaborators, they have been incredibly supportive throughout this project.”

It’s definitely exciting to see the fashion industry supporting such a great cause! Check out the film above.