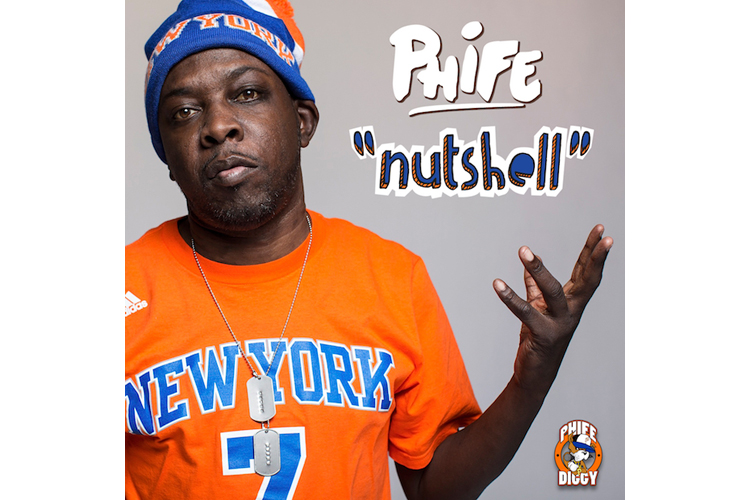 Legendary rapper, A Tribe Called Quest’s Phife Dawg, passed away last month while in the midst of working on new solo material. The album he was working on is called Give Thanks, and the first single from the project “Nutshell,” which features a beat from the late J Dilla has now been released. The track is the perfect team up of two phenomenal hip hop greats who both passed away before their time due to health issues.

The is now on sale, and 50% of all the proceeds from the song’s sale with go to The American Diabetes Association and the National Kidney Foundation, to help educate young people about the illness. It is very touching and just downright sad.

Watch the video below and do your part and purchase the pretty great track now, here.