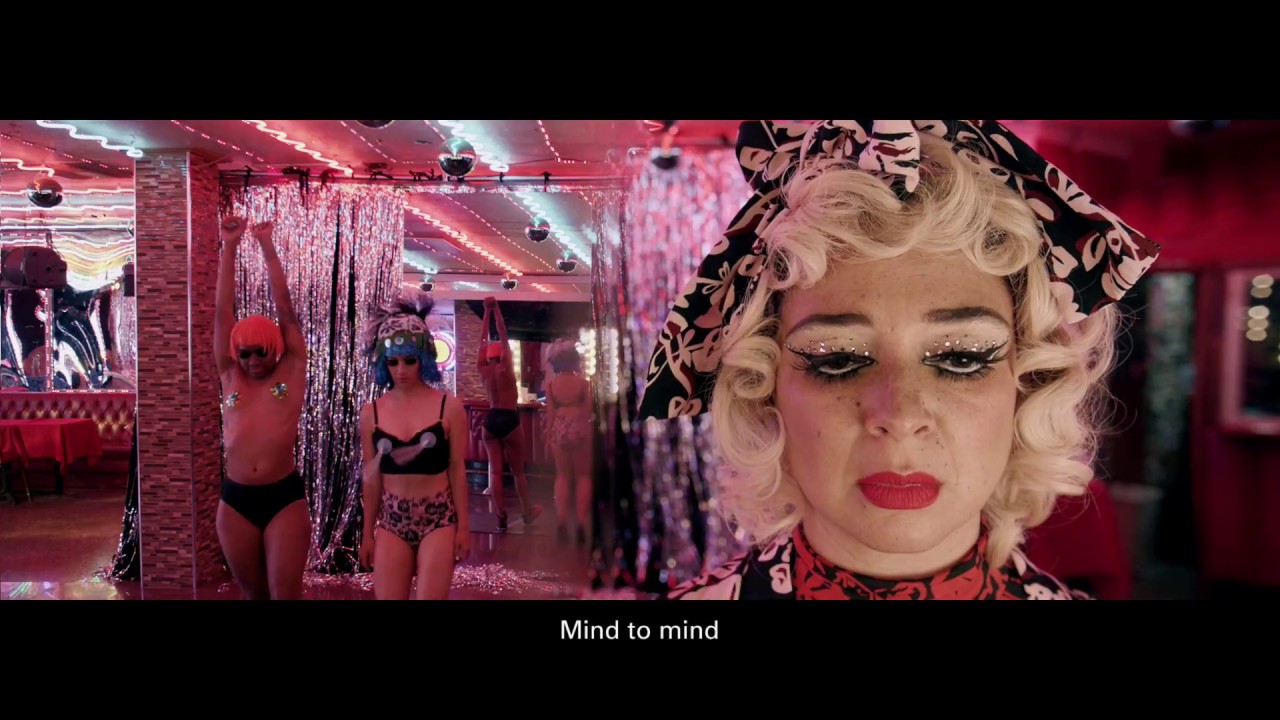 The film, which was directed by actress Natasha Lyonne, features a wide selection of indie actors and performers, including Fred Armisen, Greta Lee, James Ransone, Matt Lucas, Macaulay Culkin and Waris Ahluwalia. Maya Rudolph stars as the title character, Chastity, who searches for meaning in the absurd world depicted in the film. Cabiria, Charity, Chastity is Lyonne’s directorial debut, but with the support of longtime friends and Kenzo creative directors, Humberto Leon and Carol Lim, she felt comfortable to express herself and her ideas freely.

Speaking to Vogue about the film Leon said:

“The biggest difference I would say between this and most fashion films is we really want the directors to have a voice, to show us their brains in a film, everyone is so different; there is no formula to it, and I think that’s the formula. We’ve always been really open. We’ve always wanted to help tell other people’s stories, and the brand is a platform.”

The film has a bold vision and also features stunning pieces from Kenzo’s Fall 2017 collection. Watch Cabiria, Charity, Chastity above.