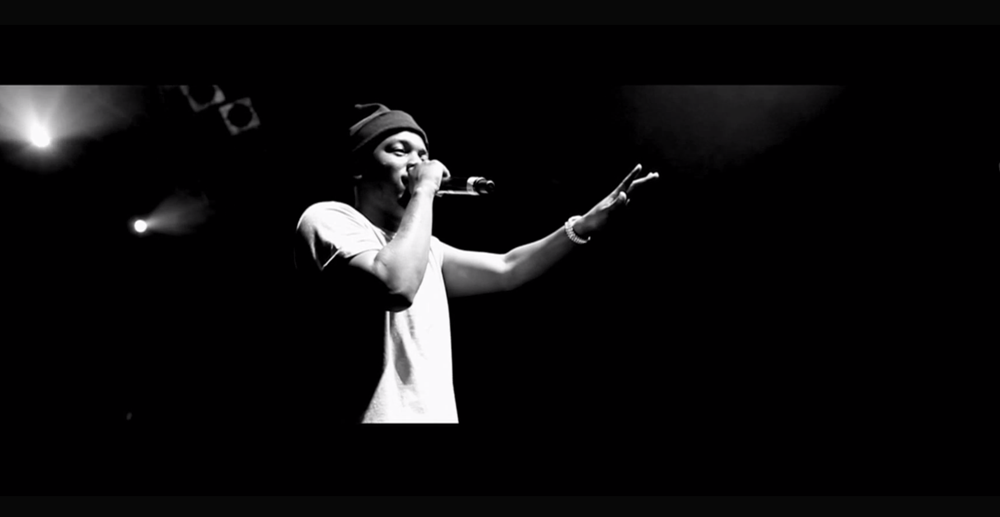 Compton rapper Kendrick Lamar has released a very candid “World Tour” vlog, capturing his thirty show, twenty-nine city, fifteen country tour. Episode one finds Lamar and his TDE crewing invading Bristol, UK for a sold out crowd. It’s amazing to see how music affects people so deeply, even if they are half a world away. Episode one of the vlog series was directed by Christopher Parsons. Watch below.