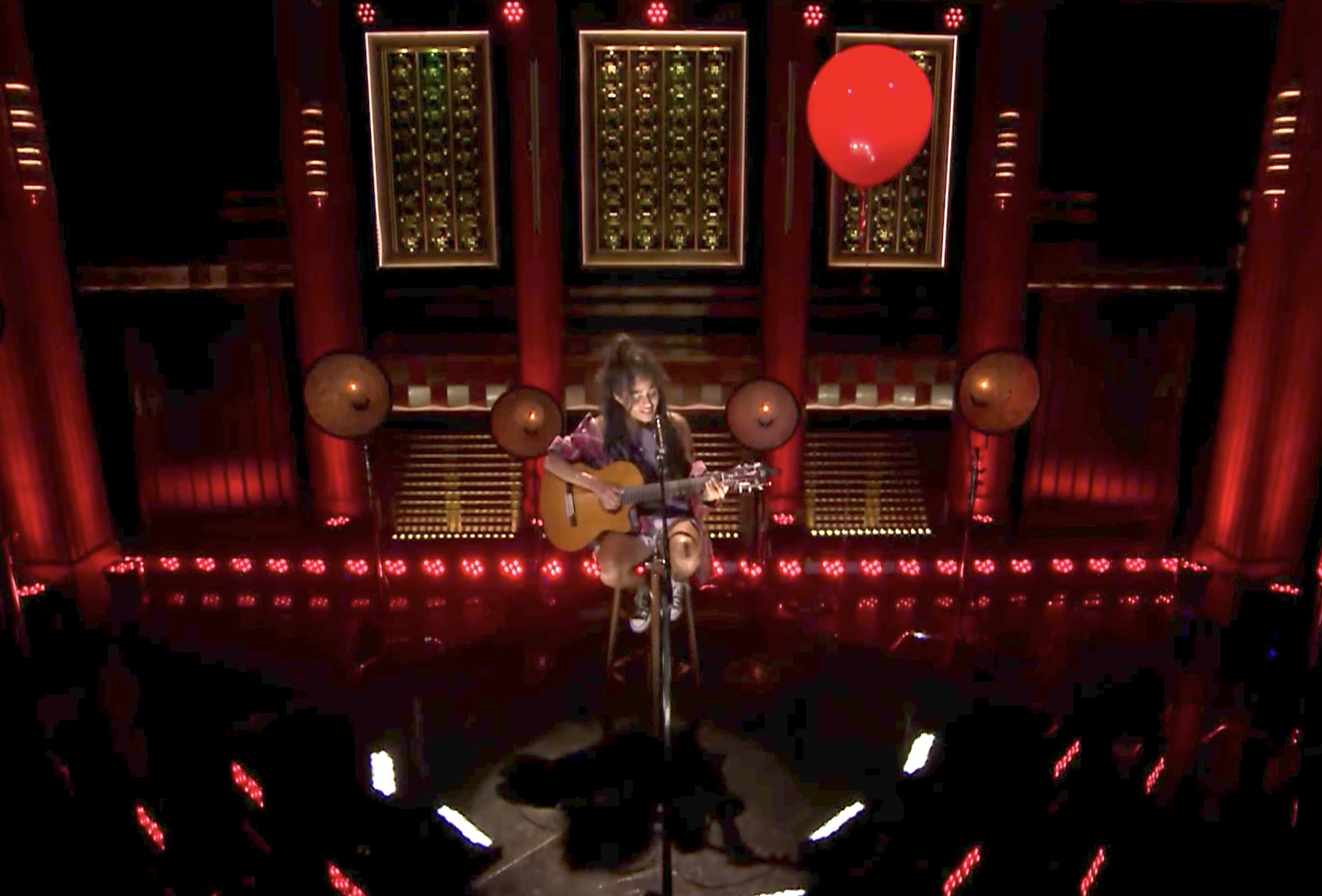 Armed with only an acoustic guitar, the emerging Toronto songstress gave a stripped down rendition of her already-bare track. Her performance was so incredible it garnered a standing ovation from the in-studio audience at its conclusion. Since the release of her remarkable EP Kiddo, successes have continued to pour in for Reyez including an appearance on Calvin Harris’ much-hyped Funk Wav Bounces Vol. 1, and now, an appearance on a major talk show.

Enjoy the performance of “Figures” from Jessie Reyez above.