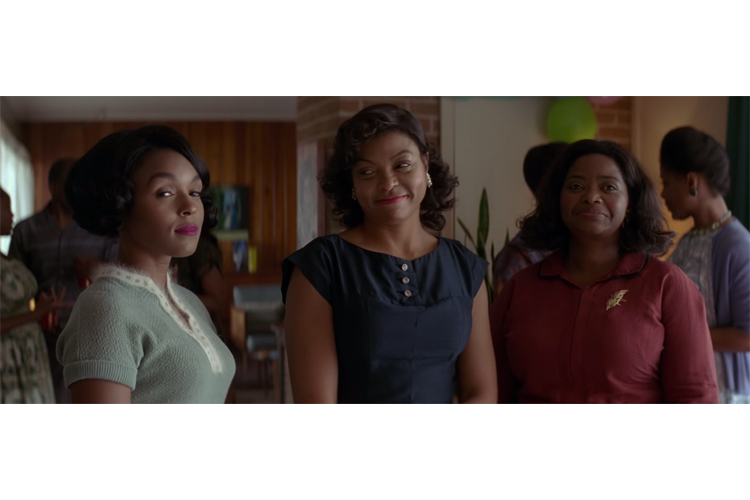 Just last week Janelle Monáe shared her new track for Baz Luhrmann’s new Netflix show The Get Down and now a trailer for the film Hidden Figures has been released, starting the multi-talented Monáe. Alongside Oscar winner Octavia Spencer and Empire’s Taraji P Henson, Monáe plays Mary Jackson in this non-fiction story about a trio of mathematicians who helped the NASA beat Russia to the moon. The film is based on Margot Lee Shetterly’s book Hidden Figures: The Story of the African-American Women Who Helped Win the Space Race. It also stars Kevin Costner, Kirsten Dunst & Jim Parsons with original music by Pharrell Williams & Hans Zimmer.

Watch the trailer for Hidden Figures above and catch it in theaters January 13, 2017.