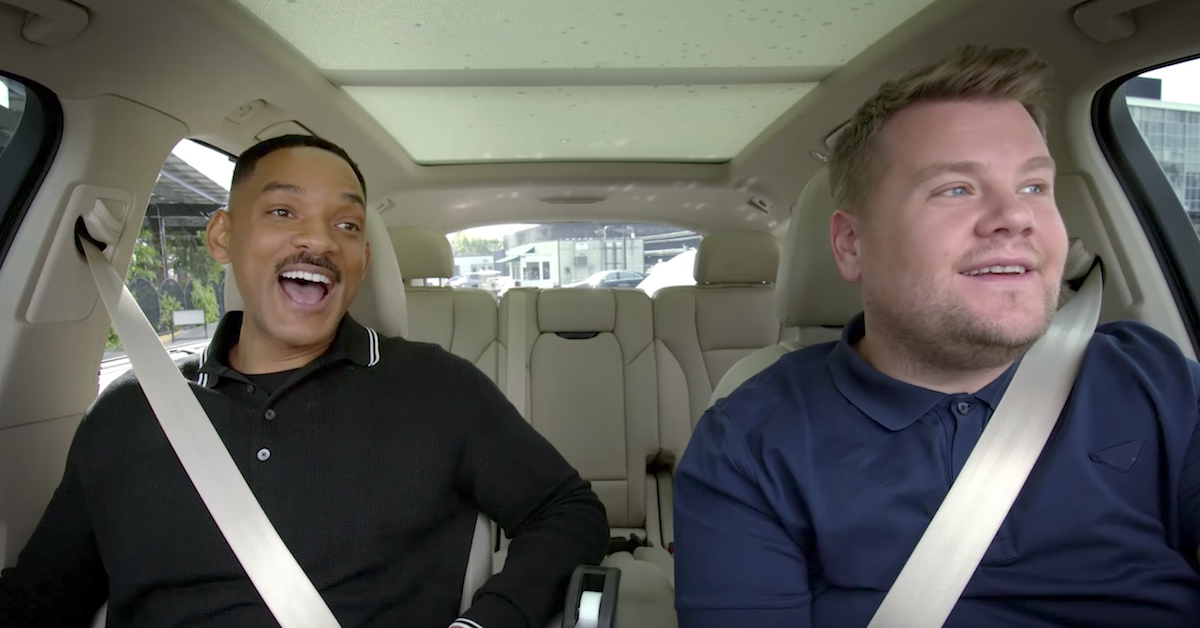 Apple and James Corden have shared a six minute preview of the inaugural episode of Carpool Karaoke: The Series, featuring Will Smith as its very first guest.

In the video, Corden and Smith sing along to the latter’s hits “Gettin’ Jiggy wit It” and “Boom! Shake the Room,” and also recite a signature movie catchphrase of his.

Enjoy the brief look into Carpool Karaoke: The Series with Will Smith above, and watch the full episode on Apple Music here.