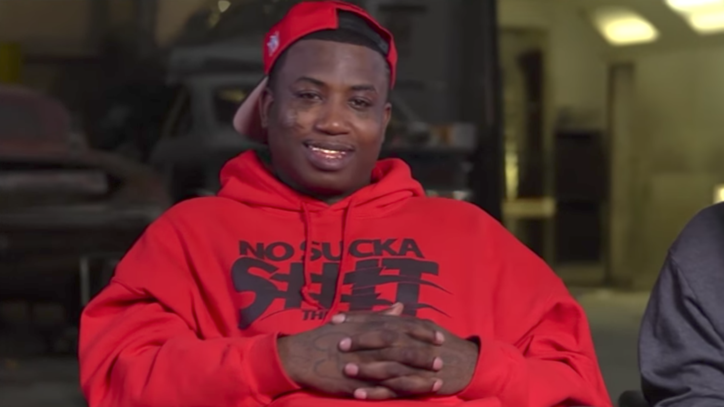 WorldStarHipHop has premiered Gucci Mane’s 2015 film, The Spot. The work was initially meant to accompany an album of the same name; however, due to Gucci’s incarceration only the soundtrack ended up being shared.

Directed by Mr. Boomtown, the independent film depicts Gucci and Lego (played by Rocko) as a car shop owners who also inconspicuously mirror as salesmen of illegal goods. The two also narrate the hilarious crime-oriented comedy, which was written by Tedrick Huff. As executive producer of the film, Gucci Mane also recruited his now-fiancé Keyshia Ka’oir for a role in the movie.

Enjoy The Spot above, and listen to Gucci Mane’s newest project, DropTopWop, here.