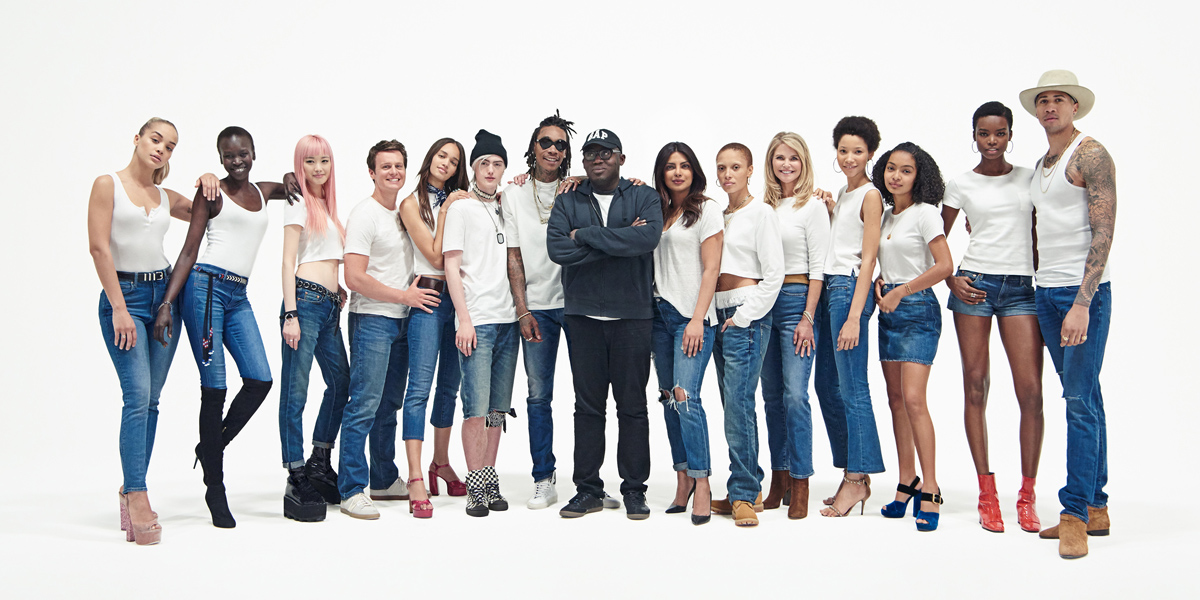 Gap has just released a new campaign film entitled Bridging the Gap which features 14 famous faces that you may recognize.

In the film, which was directed by British Vogue editor-in-chief Edward Enninful, various stars including Wiz Khalifa, Priyanka Chopra, Christie Brinkley, Alek Wek and more wear white tees while singing along to “Sunny” by Boney M.

Enninful has said of the film:

“This project is about authenticity and people living their truths, I love the optimistic American style that Gap celebrates and the simplicity of the basic white T-shirt that allows you to be yourself.”

Watch the entire film above.