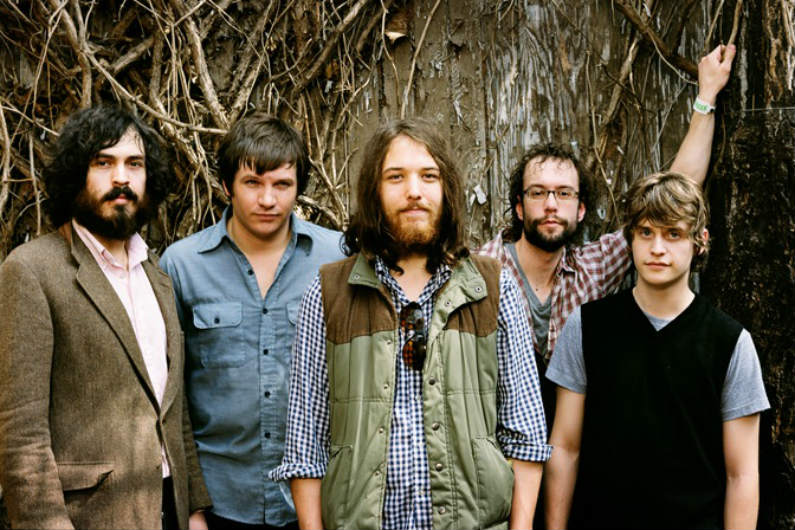 Fleet Foxes has uploaded the live stream of their Sydney Opera House performance in its entirety.

Spanning two hours in duration, the show included an extensive setlist filled with both old songs and new. Notably, it featured live renditions of nearly their whole forthcoming album Crack-Up (with the exception of “Kept Woman”), as well as a cover of the Bee Gees’ “In The Morning.” Fan favorites such as “Mykonos,” “Your Protector,” “White Winter Hymnal,” “He Doesn’t Know Why” and more were played, of course.

Take a look at the setlist below and enjoy the full performance on Facebook here. To pre-order Crack-Up before its June 16 release, visit iTunes. Fleet Foxes are also in the midst of an extensive world tour in support of the album. The full dates and ticketing information can be viewed here.

Setlist:
I Am All That I Need / Arroyo Seco / Thumbprint Scar
Cassius, –
– Naiads, Cassadies
Grown Ocean
White Winter Hymnal
Ragged Wood
Your Protector
The Cascades
Mearcstapa
On Another Ocean (January / June)
Tezeta (Intro)
Fool’s Errand
He Doesn’t Know Why
Mykonos
Third of May / Ōdaigahara
The Shrine / An Argument
Crack-Up
Encore:
I Should See Memphis
Tiger Mountain Peasant Song
If You Need To, Keep Time on Me
In the Morning (Bee Gees cover)
Blue Ridge Mountains
Drops In The River
Helplessness Blues