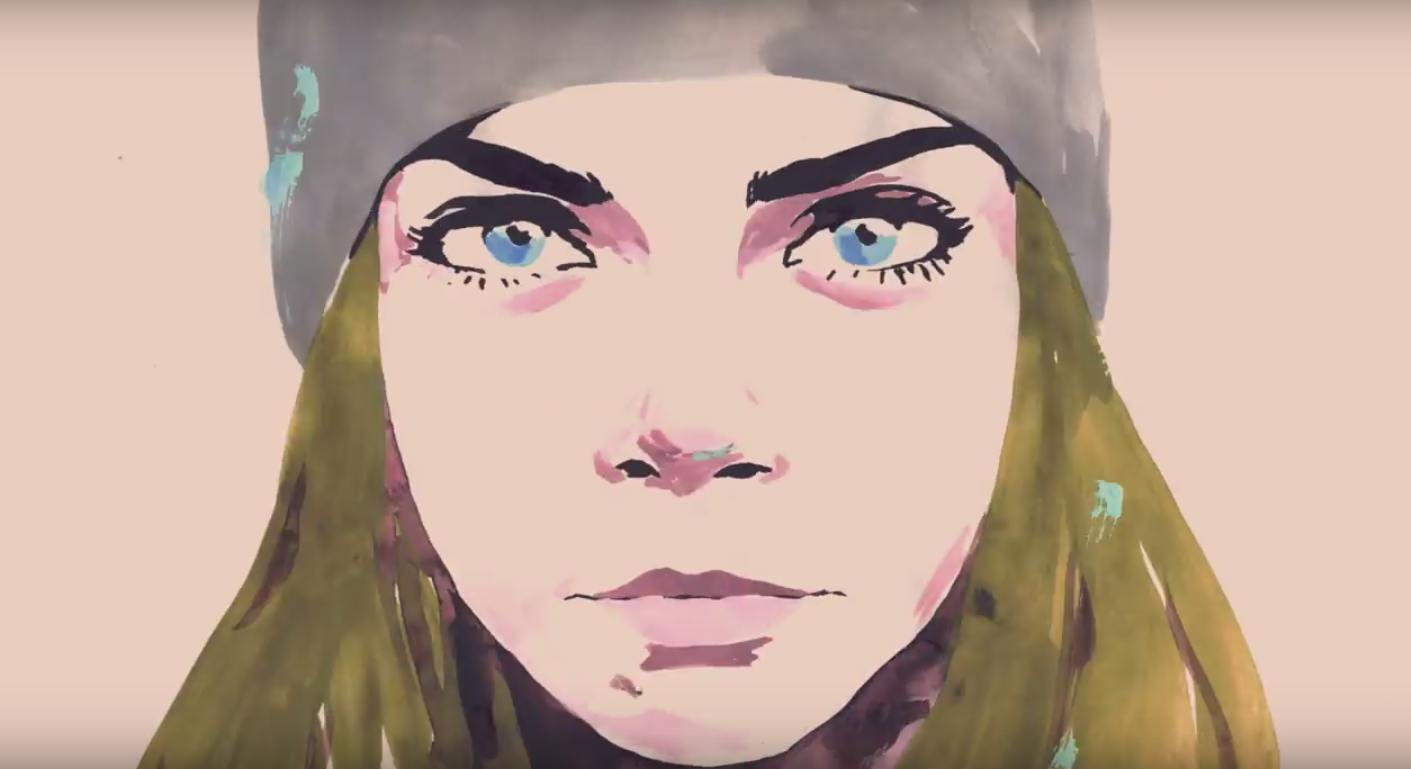 Cara Delevingne stars in the next instalment of Chanel’s series of fashion films promoting the release of the new Gabrielle handbag.

This film is fully animated and was created by Japanese director ShiShi Yamazaki. In the visual, Delevingne is a cartoon heroine who finds herself in a dream world where Chanel Gabrielle bags literally grow on trees.

Speaking about the experience of creating an animated film Delevingne said:

“My experience on set today was…one of my most interesting shoots. For a one-minute film, it takes a month to do. The amount of work that goes into it is so much more after the shoot than now. I can’t believe I’m a cartoon! It’s the coolest thing ever.”

Watch the full film above.