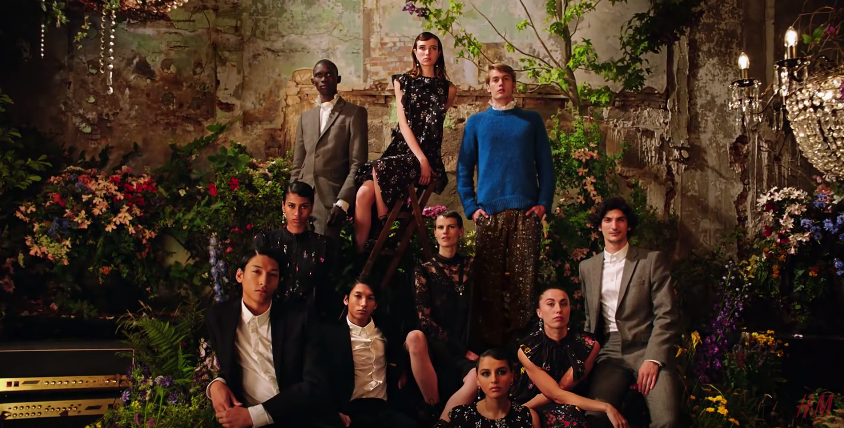 Legendary filmmaker Baz Luhrman has created a stunning short film that has just been released in advance of the upcoming Erdem x H&M collaboration.

The film, entitled The Secret Life of Flowers, takes place in an eerily beautiful country mansion where it is always spring. With the cast all clad in pieces from the upcoming collection and a brand new track from Years & Years serving as the soundtrack, the film is an ethereal, floral dream full of lush scenery and evocative imagery. The film stars a long list of up and coming actors and models, including Tom Rhys Harries, Ruby Dagnall, Saskia de Brauw, Fernando Cabral and more.

Luhrman said about his inspiration for the film:

“I wanted the film to be like a whole movie. It’s a very modern love story, set in a country house that is full of its own secrets and it’s like a metaphor for our times – it’s harsh out there in the world, but in here, the things that really matter keep growing in an eternal spring.”

Check out the gorgeous film above and shop the Erdem x H&M collection on November 2.