Watch a Teaser Trailer for the “It” Movie 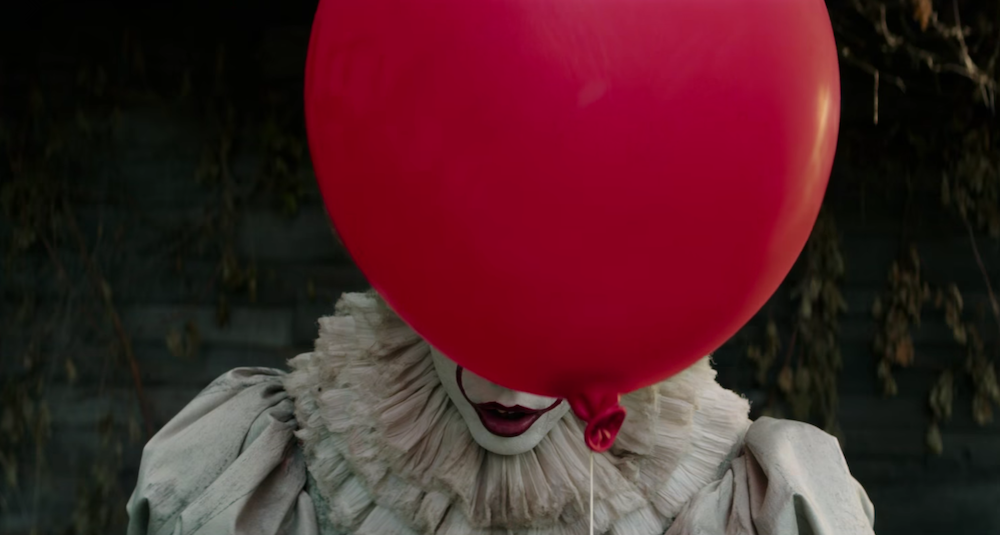 Stephen King’s clown-thriller novel It is being made into a feature film and we now have a lengthy teaser trailer.

Directed by Andrés Muschietti, the film will star Bill Skarsgård as Pennywise and a number of young actors as “The Losers Club.” We don’t want to spoil anything but those unfamiliar with the plot can read the official synopsis below.

When children begin to disappear in the town of Derry, Maine, a group of young kids is faced with their biggest fears when they square off against an evil clown named Pennywise, whose history of murder and violence dates back for centuries.

Watch the trailer above and stay tuned for It to hit theatres on September 8.