Washed Out “The Sound of Creation” 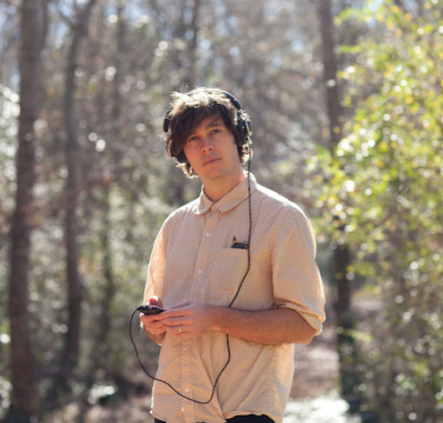 Washed Out has shared a new follow up to his 2011 album Within and Without, which we played endlessly! It’s an instrumental track for the most part but “The Sound of Creation” is only the beginning of Ernest Greene’s new releases.

Fingers crossed an album gets announced soon and give a listen to the new track below.