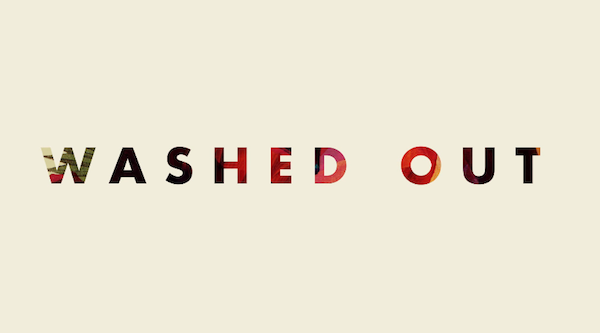 It’s been a couple of years since we’ve heard from Ernest Greene, aka Washed Out, and let’s be honest, we all adored 2011’s Within And Without.

He recently released a kaleidoscopic video trailer  for his new album called Paracosm dropping later this summer which apparently refers to the imaginary worlds people often create (Greene included). He’s yet to release any tracks yet, but you can get a taste for the album in the trailer below.