Warby Parker Teams Up With TIFF For Books On Film Series 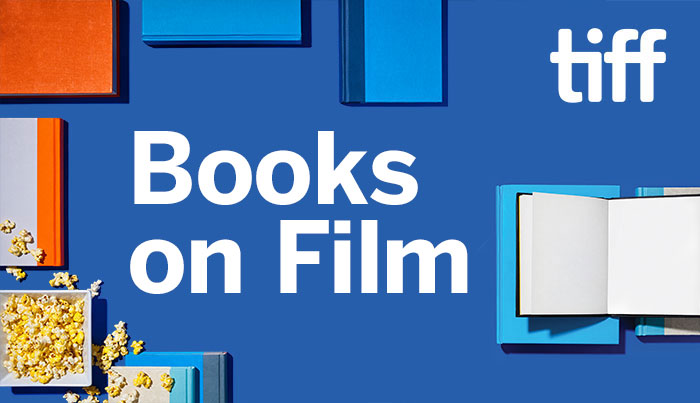 Warby Parker has joined forces with the Toronto International Film Festival for its annual subscription series, Books On Film, which celebrates the journey from page to screen.

“It’s a natural fit given their unique creative energy and passion for literature. We’re looking forward to joining forces to bring together book and film lovers and celebrate the art of adaptation through an impressive lineup of guests that includes some of the most talented writers and filmmakers working today.”

The Books on Film events will take place at the TIFF Bell Lightbox at 7 p.m. sharp located at 350 King Street West. Each event will include a screening followed by an active discussion. Take a look at the TIFF Books on Film lineup below and head to tiff.net/books for more information.

March 13th – Author Zadie Smith on the adaptation of E.M. Forster’s “A Room With A View
March 27th – Director Sarah Polley on her film “Away from Her,” based on Alice Munro’s “The Bear Came Over the Mountain
April 17th – Writer David Lipsky on “The End of the Tour,” adapted from his book, “Although of Course You End Up Becoming Yourself”
May 8th – Screenwriter Phyllis Nagy on “Carol”
June 5th – Director Mira Nair on “Queen of Katwe”
June 19th – Author Colm Tóibín on “Brooklyn”