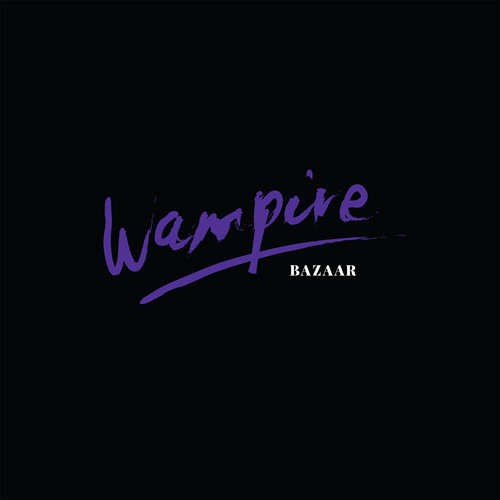 Portland’s Wampire returns with the announcement of a new album titled Bazaar set for release on October 7th via Polyvinyl. To mark the announcement, they’ve released a new single called “Wizard Staff” which is a little bit more mellow, probably due in part by production from Unknown Mortal Orchestra’s Jacob Portrait, as well as the addition of three extra band members.

Eric Phipps described the recording process for the new albums as follows:

“I holed up in a tiny room within a friend’s warehouse and began knocking out as many different songs as I could. I tried not to look back, just wanting to explore everything I could possibly create. I started to feel like I was becoming a Kafka-esque insomniac musical novelist at one point.”

We’re digging the first taste of the record and can’t wait to hear it in full. Stream “Wizard Staff” below following the albums tracklist and their tour dates with The Temples.