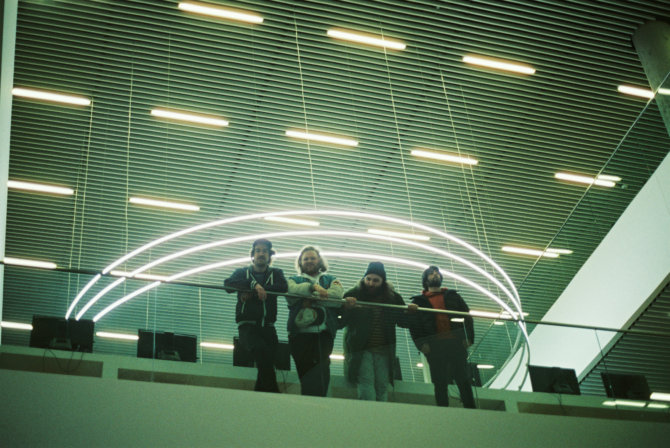 Halifax-bred psych rockers Walrus recently dropped their debut album, Family Hangover, through Dan Mangan’s own Madic Records. Released to a sea of praise, the record is a fuzzy, blissed-out collection of tracks, featuring “Later Days”. Walrus has now shared a new video for their latest single that perfectly encompasses its hazy, laid-back vibe while slowly playing out in reverse.

The band is set to celebrate the release of Family Hangover at Toronto’s The Drake Hotel next Saturday, July 22 alongside Future Peers and Petra Glynt. You can grab tickets for the gig here after unwinding to “Later Days” and its dreamy visuals.