Voltron App for the iPhone… AWESOME! 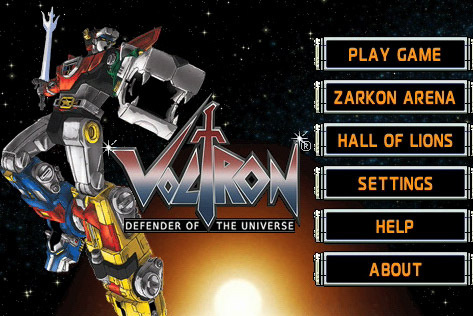 Generally speaking, I tend not to post much in the ways of video games and video game related subjects, but I could not resist posting this super awesome Voltron iPhone game from Sony. Whether for good or ill I find 1980’s childhood nostalgia hard to resist, so here we are. However, as cool at the game could be, rumour has it that Sony missed the mark in the aesthetics.

“The screenshots also show the inherent problem of having a touchscreen be your screen and your control interface. It’s much worse here, with the buttons taking up a good 1/4 or 1/3 of the real estate. But it is only $4, and if you’re the kind of guy who enjoys games based on series that are more than 20 years old, boy has Sony Pictures got the app for you.”

Still… it does remind me of simpler times! 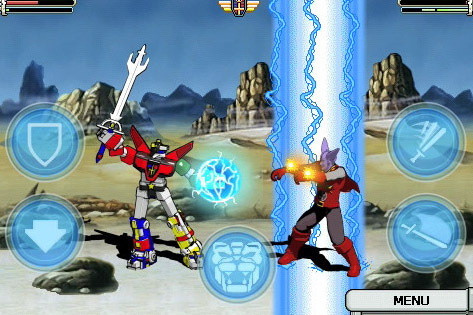 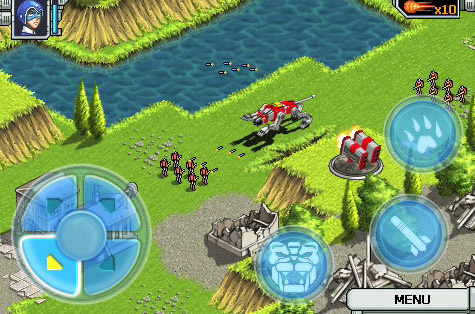 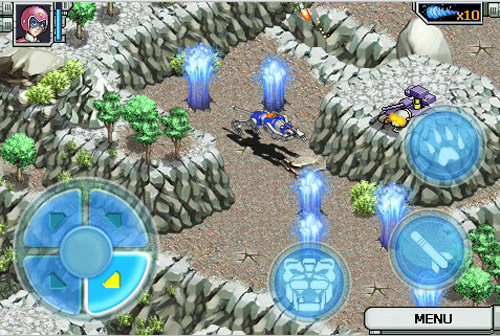