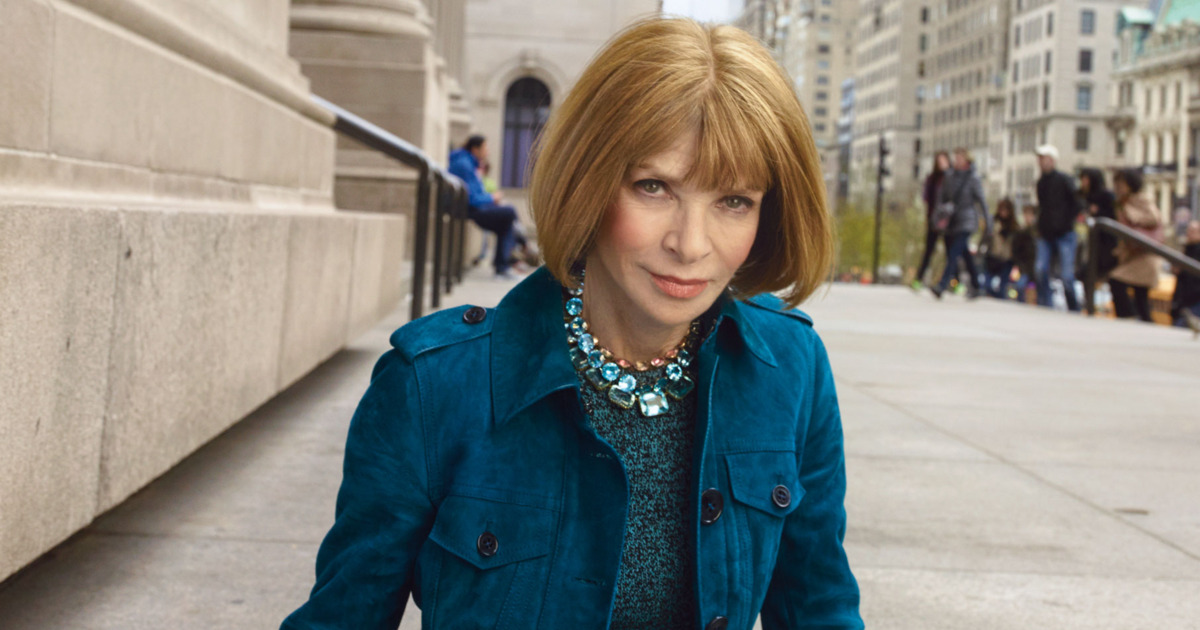 In celebration of its 125th anniversary, Vogue has announced that it will be hosting its very first conference.

The ‘Forces of Fashion’ conference will be a one-of-a-kind full day event, held on October 12 in New York City. The conference aims to explore the role of fashion in today’s world. Through intimate discussions between editors and designers, attendees will get a first-hand look into the fashion industry and how it has evolved over the years. The conference has a star-studded guest list including Anna Wintour, André Leon Talley, Demna Gvasalia, John Galliano, Marc Jacobs, Stella McCartney and more. Conversations will include ‘Disrupt, Disorientate, Doing‍‍‍ it His Way’ with Demna Gvasalia, ‘The Future of Ethical Fashion’ with Stella McCartney as well as a range of other interesting topics and discussions.

“Forces of Fashion will bring together some of our favorite names, and allow them the opportunity to speak in a way they’ve never done before; live and direct with Vogue’s editors on a day that we believe will be as informative as it is intimate.”

Learn more about the conference and see the full lineup at VogueForcesofFashion.com.