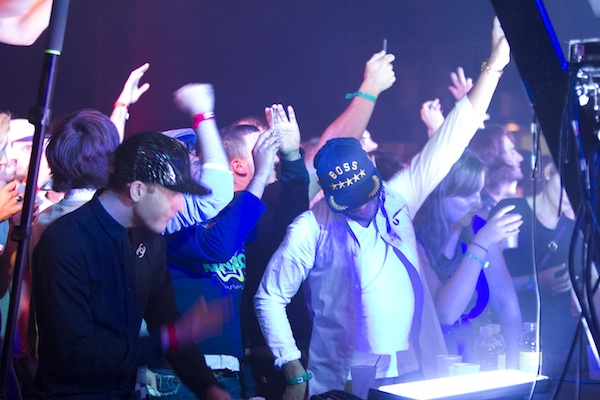 The FADER and vitaminwater have been making our weekdays more interesting all summer with their #Uncapped event series. Last Thursday in Toronto, we got a taste of Uncapped at the legendary CBC building. The venue for this installment was a TV studio where some of our favourite Canadian shows, like Dragon’s Den and Stroumboulopoulos Tonight are filmed. 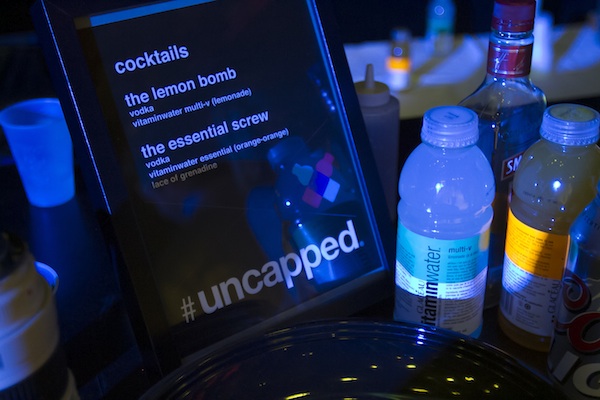 To kick things off, Boi -1da was on the decks getting everyone amped for the night. He also debuted ‘Wu-tang Forever’ off Drake’s upcoming album, Nothing Was The Same. 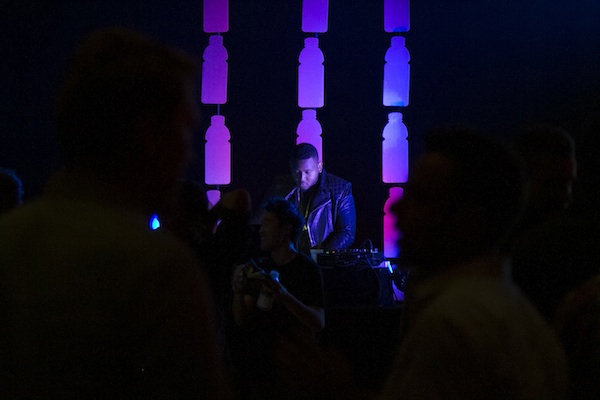 Following 1da’s set, the surprisingly young girl band, Potty Mouth took the stage. The crowd was impressed with Potty Mouth’s strong music and the way the girls rocked out. 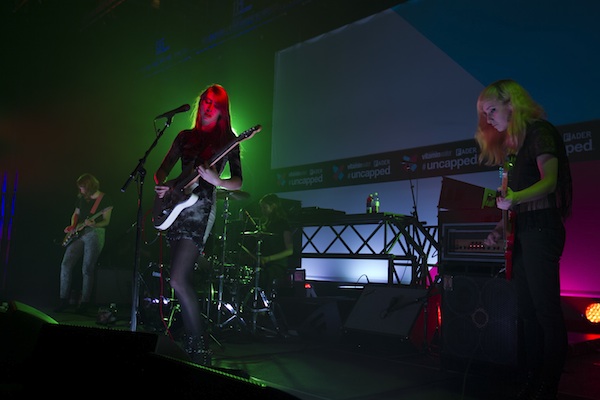 Attendees were expecting Chromeo to headline the event with an epic DJ set but unfortunately their flight from New York City was delayed due to a tornado warning. The quick thinking event planners brought in Dragonette and the crowd loved it. They also announced that there would be an Uncapped after party at Wrongbar and everyone with Uncapped wristbands would be granted free entry. 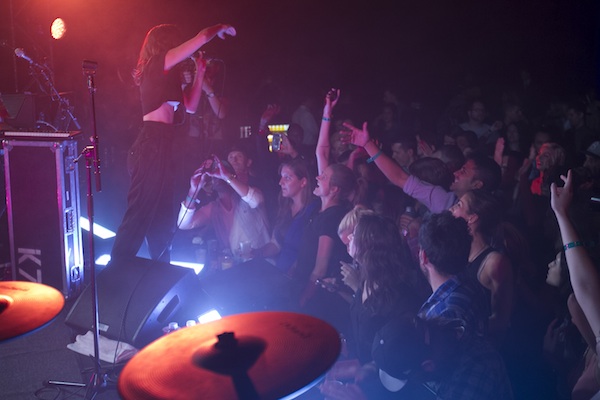 Everyone headed to Wrongbar and Chromeo finally caught a flight to Toronto. Their much anticipated DJ set kept everyone dancing into the early morning. 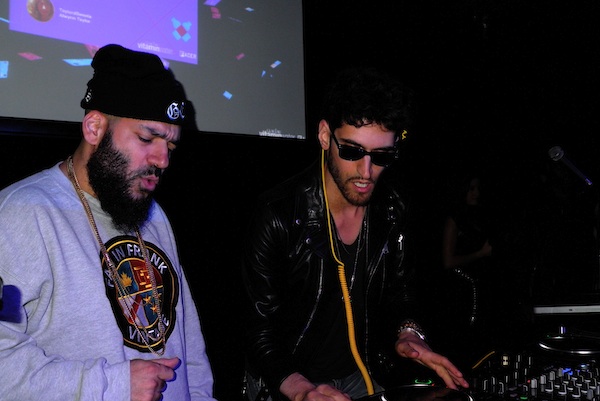 It’s true that Thursdays are the new Fridays.