Visions of Visionaries with Aloe Blacc 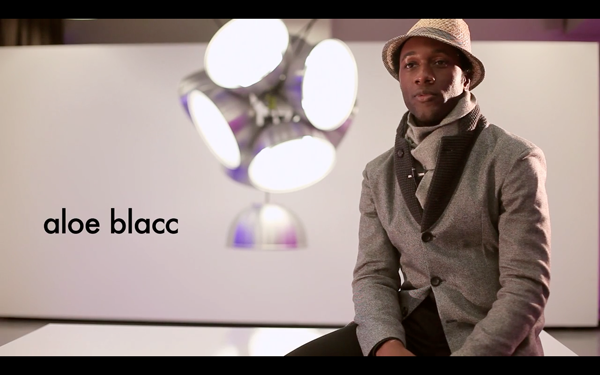 One of the most exciting break-through artists of 2010 was without a doubt Aloe Blacc of Stones Throw Records. Aloe Blacc recently hooked up with the Berlin-based creative space MADE, to make a very personal and in-depth video interview, in which he discusses his musical background, his progression, and startling success of his breakout track “I Need A Dollar” which was featured as the title track to the HBO show How To Make It In America. Enjoy!

VISIONS OF VISIONARIES WITH ALOE BLACC | MADE from MADE Blog on Vimeo.