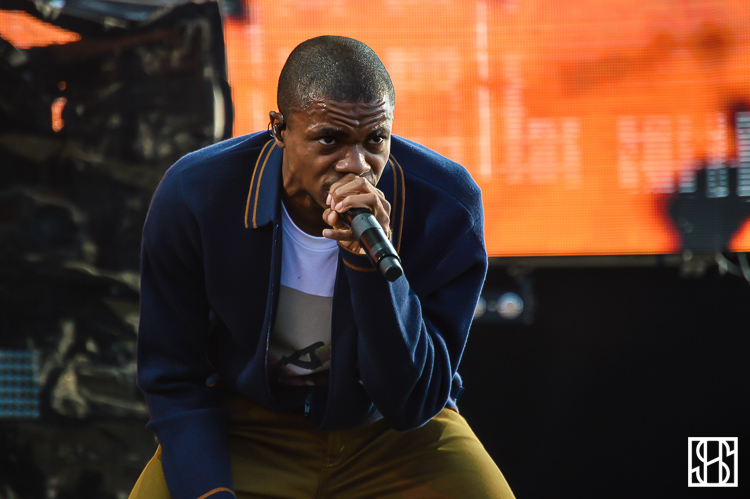 With less than a month away until he and Kilo Kish kick off their The Life Aquatic Tour in San Diego, Staples takes the torch to usher in the new wave of post-Trump inauguration protest anthems. The bouncy beat helps ease Staples’ incredible bars that endlessly get stack on top of each other, coming at you so fast it’s almost dizzying. By the end of the track, he spreads out his words and chops up the delivery to form a protest chant and remind those unhappy with the current political climate: “Tell the government to suck a dick because we own them.”