Vince Staples Joins GTA in “Little Bit of This” Video 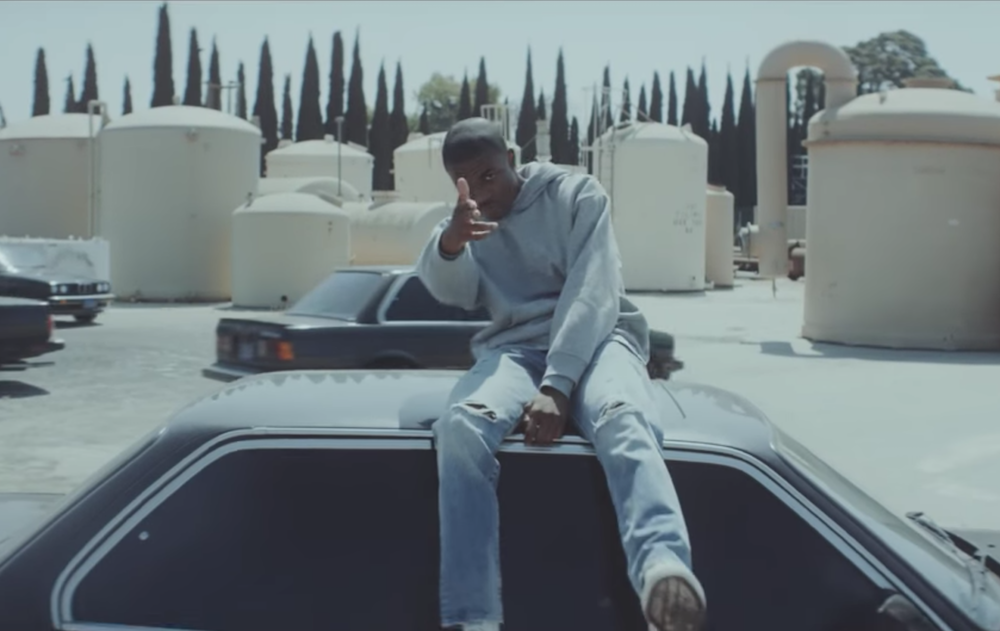 Miami DJ/production duo GTA are gearing up to release their debut record Good Times Ahead on October 7 and they’ve released a video for a new song featuring Vince Staples entitled “Little Bit of This.”

The video features the Long Beach rapper spitting verses (in what appears to be a desert) surrounded by cars doing donuts and spinning around him. This is the third single from the duo’s upcoming album following their Wax Motif collaboration “Get It All” and “Feel It” featuring What So Not and Tunji Ige.

Check out the video for “Little Bit of This” featuring Vince Staples above.