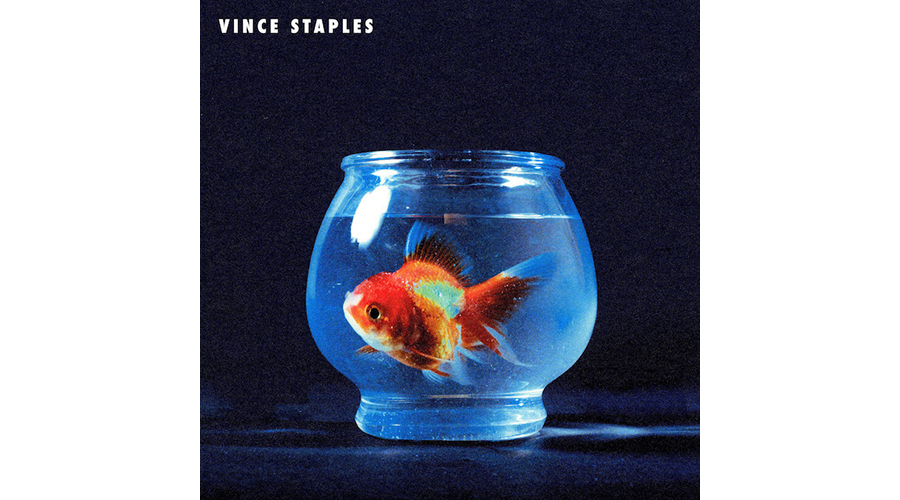 Today Vince Staples made his triumphant return announcing a brand new album, a follow up to last years Prima Donna EP, as well as new music video for the title track “Big Fish.” The album, entitled Big Fish Theory, is set for release on June 23rd via Def Jam, ARTium, & Blacksmith and is rumoured to feature Kendrick Lamar, Bon Iver, Gorillaz, FLUME, ASAP Rocky, SOPHIE and more (or so he insinuated in his interview with Zane Lowe earlier today on Beats 1) as well as the previously released banger “BagBak.”

Watch the David Helman-directed video for “Big Fish” below now to see Vince on a sinking boat in the middle of the ocean surrounded by sharks, and stay tuned for more details on the album soon.