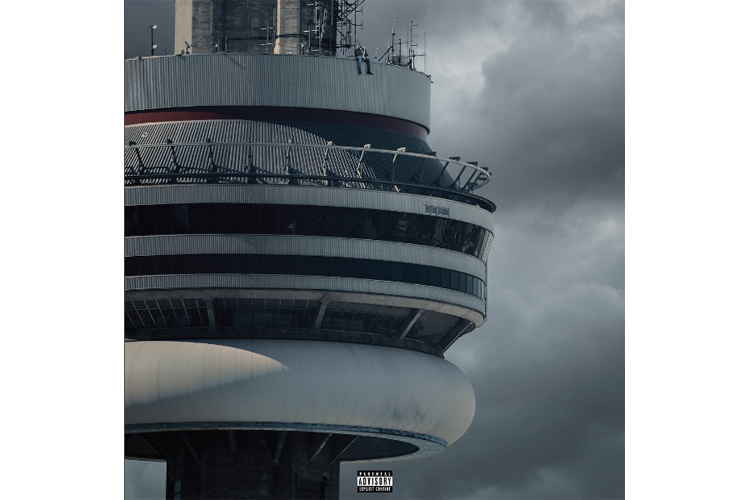 Apple Music’s treasured star Drake is but a couple of days from the releases of his highly-anticipated Views. Because Drake is a smart businessman, Views, will be available exclusively on Apple Music first, before hitting all other streaming services. To drive the point home, he will be living streaming the album, billed as a global listening party of the new album, a day before the release, April 28th, on his OVO Sound Radio’s 20th episode. The global listening party will officially start at 7 p.m. PST/10 p.m. EST on Beats1 and will also be accompanied by an interview with Beats1 bossman Zane Lowe.

Remember we caught Zane flying into Toronto from L.A. on Monday.