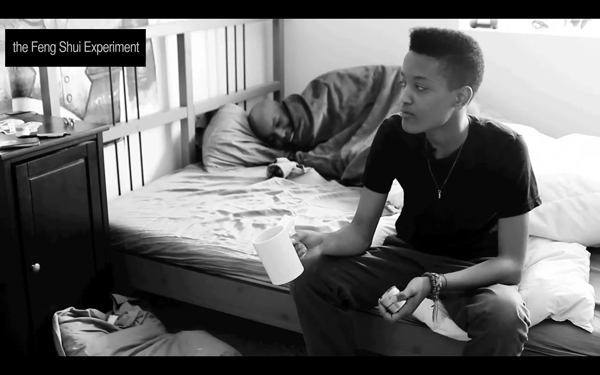 The Internet (Odd Future’s Syd Tha Kyd and Matt Martians) have released a promotional video for their upcoming full-length documentary titled The Feng Shui Experiment. The concept behind the film is to show the real-life challenges music producers faces in the industry, and to offer a potential way for aspiring producers to utilize DIY methods. The video is part of the groups Kickstarter project in which they hope to raise $15,000 to fund the feature-length documentary, which they hope will be both informative and inspiring enough to be a film festival submission. Watch the video below to get more details and keep your eyes open for a cameo of Earl Sweatshirt. Enjoy.