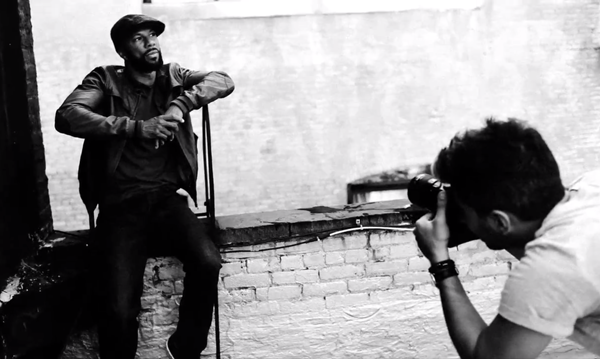 Photographer Steven Taylor has released a quick behind the scenes video look at a photo shoot for Commonâ€™s upcoming, highly anticipated album, The Dreamer, The Believer. The video has Taylor following Common around the streets and rooftops of New York City.Â  Included in the video is Com’s first single â€œBlue Sky,â€ off his ninth studio album, set to drop in December. Take a look, it’s rather enjoyable.