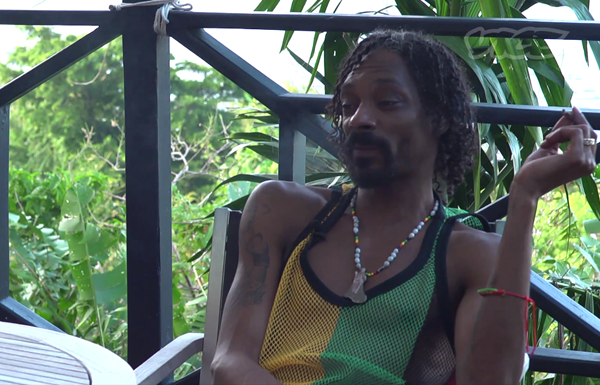 VICE Films has hooked up with Snoopadelic Films to present a documentary titled REINCARNATED, which follows Snoop Dogg as he journeys to Jamaica to record an album with Diplo. The film delves into the Snoop’s personal life as he finds himself embraced by the Jamaican people, Rastafarian culture, and becomes reincarnated as Snoop Lion. As part of the process, VICE followed Snoop to the island nation as he recorded various songs with backing from Diplo, Ariel Reichtshaid and Dre Skull of Major Lazer as he become tired of the rap game. REINCARNATED will premiere at the Toronto International Film Festival September 7th. Watch the trailer below.