The duo released their EP Ezzelini’s Dead earlier this summer, which was recorded by the sisters and mixed by Pat Gregoire (of Pat Jordache) in the too cool Montreal studio Hotel 2 Tango. Bonnie Trash sights PJ Harvey & the Smashing Pumpkins as influences, while their EP is inspired by folklore of cannibalism spread to many Italian grandchildren, including the twins who then ask “how do WE consume each other?”

We at Sidewalk Hustle are thrilled to premiere Bonnie Trash’s new music video for “Meat And Greet,” an outstanding track off their new EP. Made by the band themselves (with Sarafina in the role of director and Emma as the Assistant Key Grip), the video features the stunning drag queen Pearle Harbour.

As Bonnie Trash explained to us…

“This video is about a drag queen who is a closet-cannibal. She is internally and externally freaking out about her obsession with human flesh. She feels like she’s lying to her friends, her audience but really she’s just lying to herself and can’t accept her obsession with human flesh. Her cannibalistic behaviour is a reflection of the reincarnation of Ezzelino. This video was shot primarily in the ward of Guelph, ON. The ward was a big place for Italian immigrants to settle in the early to mid 1900s.”

Watch the video for “Meat And Greet” below.

Bonnie Trash’s Ezzelini’s Dead is out now via the band’s own collective FUCK POP, grab it & listen here. Check out the EP art below & catch Bonnie Trash live at the dates listed beneath. 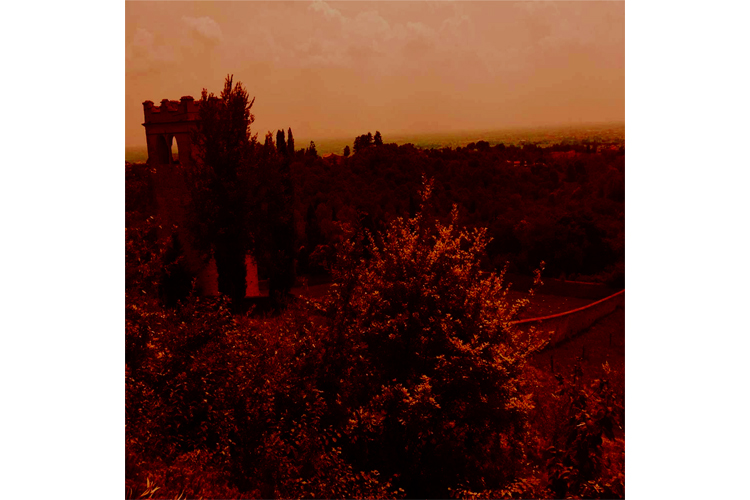 TOUR DATES
August 4-6 in Meaford, ON for Electric Eclectics
September 23rd in Brantford for zzzfest
September 29th at Ebar in Guelph, ON with ANAMAI, Brigitte Bardon’t