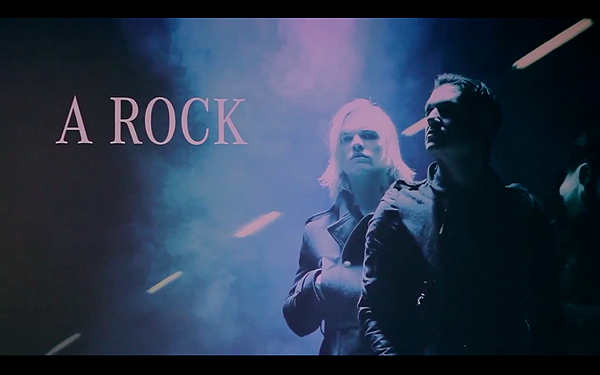 Well now this is an interesting collabo, British alt-rock band Placebo recently hooked up Mercedes-Benz for a special free performance in Rome  titled A-ROCK. The concert was part of a series of five marquee headlining shows, each concert set on the date of the release of the new Mercedes-Benz A-Class sedan. The video features an up close interview with the band as they discuss the passion the Romans have for their music, and how passion is the key to thriving, and not just surviving. This in turn is applied to the relationship with the new A-Class sedan. Personally I think it is pretty cool that Mercedes let a bunch of people rock out for free as part of their launch. Maybe invite me next time? Watch the video below.