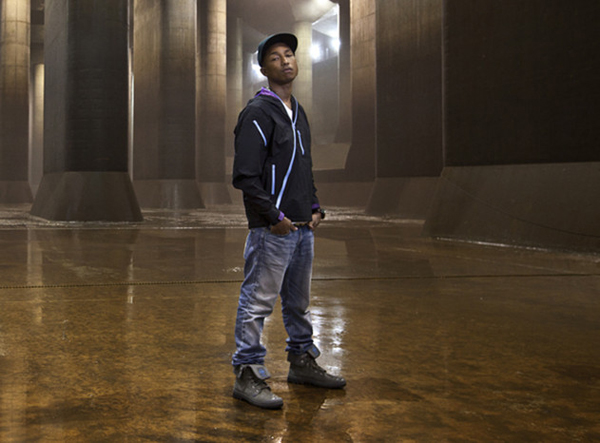 Footwear brand Palladium has set up a brand new video series that travels the world, exploring different major urban areas. For the video Palladium tapped influential rapper/producer and BBC clothing brand co-founder Pharrell Williams to delve into Tokyo’s uprising movement from the recent nuclear tragedies. The video below is a trailer from the upcoming documentary, which will be released on September 1. 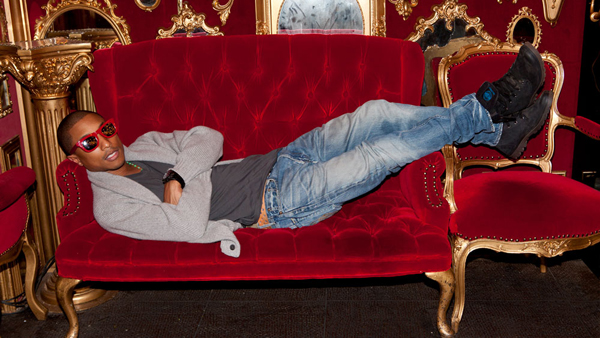 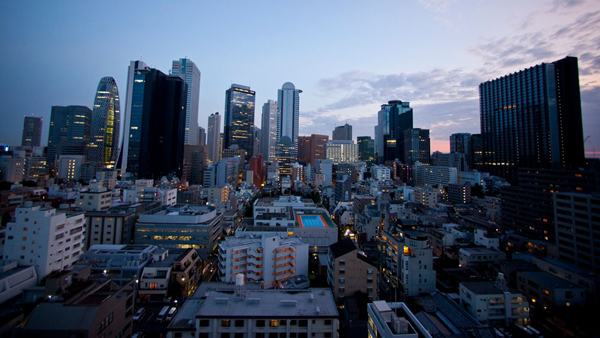 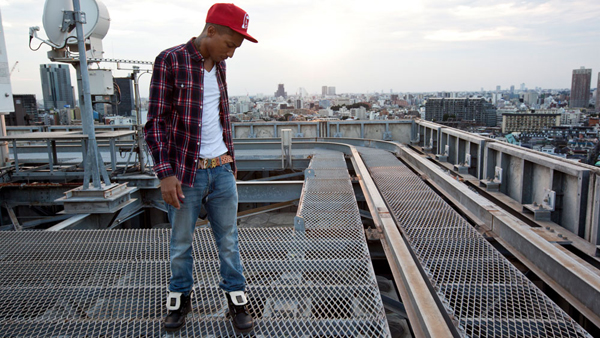 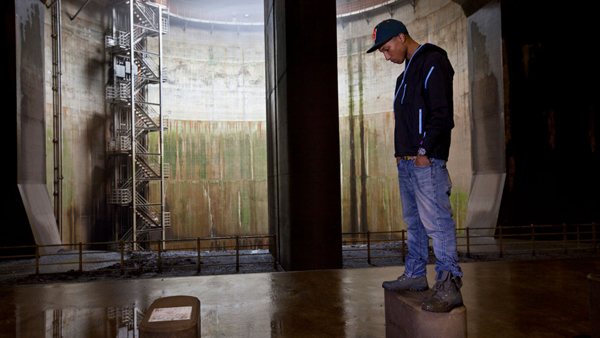 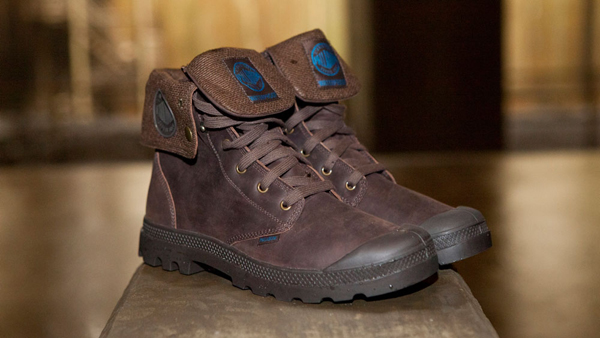