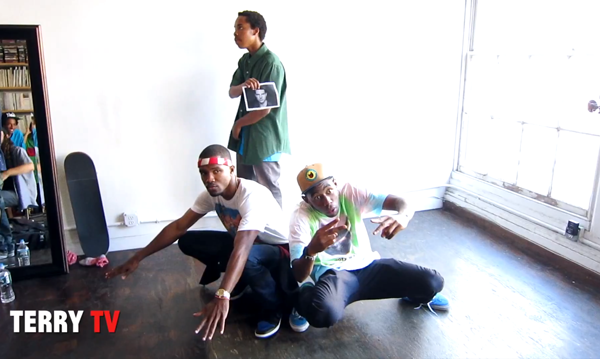 We now present the second half of the Odd Future freestyle the dropped while at Terry Richardson studio. Once again the video was directed by Terry Richardson and features the WHOLE Odd Future crew, including Frank Ocean, Tyler The Creator and Earl Sweatshirt.

If you feel out of sorts and left out watch part one here.