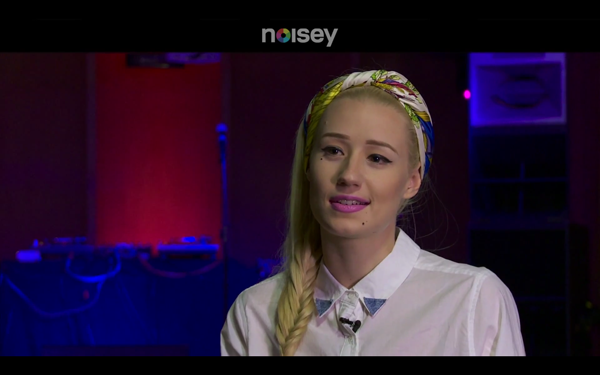 Noisey recently got together with Australian rapper Iggy Azalea before she took to the stage at her first ever UK show at Birthdays in Dalston. The interview features Azalea opening up about her much-publicized beef with Azealia Banks, being white, and being told she was too fat to be a model before she signed a deal with Wilhelmina Models. Watch and learn.