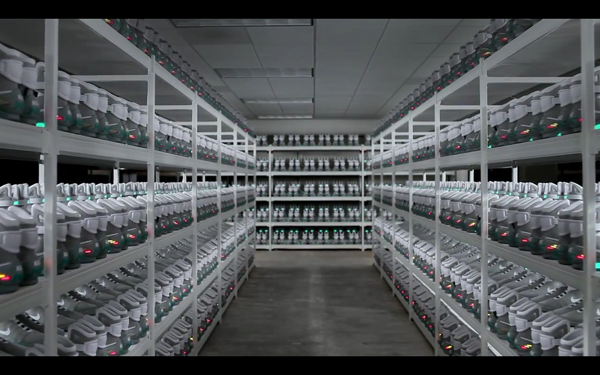 Nike has released the official teaser for the return of the Nike MAG sneaker, originally made mega popular by the Back to the Future II film. There is no other details on the shoe, other than this video, but the video looks sick! Are the Nike MAG 2011’s actually going to look like the Marty McFly Nike’s from the film? That would be incredible, next step is the hover-skateboard!