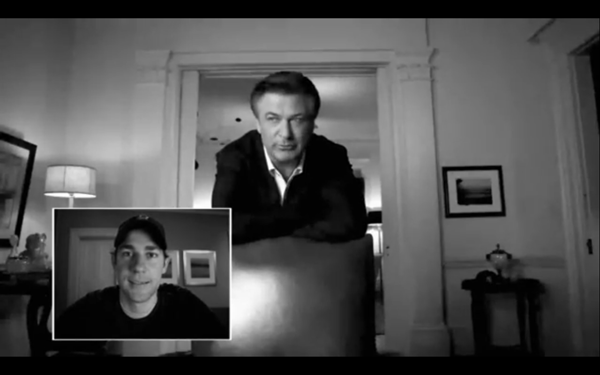 Alec Baldwin and John Krasinski are back at it, picking up the rivalry where it was left off. This time the die-hard fan-dom takes place over webcam as the two the actors fight the traditional baseball rivalry between the Boston Red Sox and the New York Yankees. Watch the hilarious video below then head on over to New Era retailers to show your support for your team.