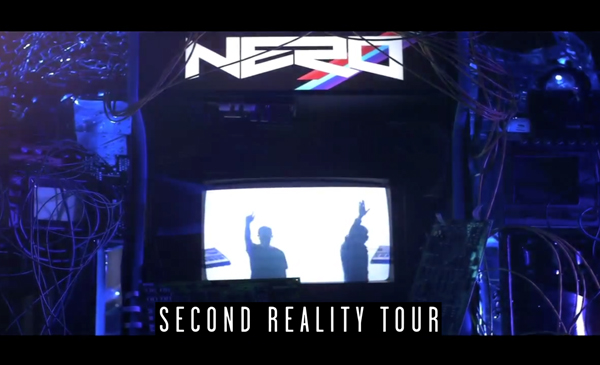 My top album pick of 2011, Nero’s Welcome Reality, is about to hit the road with their special brand of melodic dance mayhem! After setting the world on fire, London’s premiere dubstep duo Nero is gearing up for a triumphant return to North America starting in March for their headlining Second Reality LIVE tour, as well as eagerly awaited appearances at the Coachella Music & Arts Festival in April. Nero will also launch their exclusive 2012 DJ residency at Surrender and XS Nightclubs, located at Encore at Wynn Las Vegas, performing first at Surrender between the weeks at Coachella. Tickets to the “Second Reality” live tour, which will be passing through Toronto, can be purchased HERE.