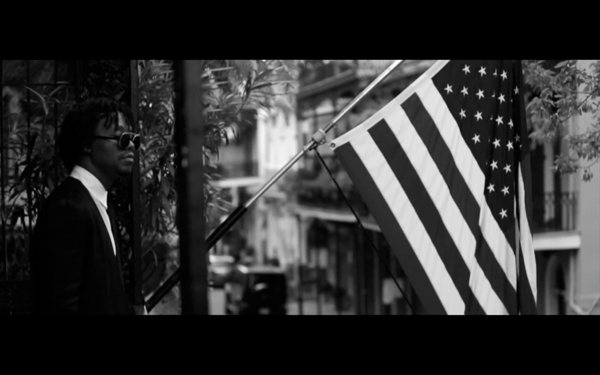 In anticipation of his upcoming September 25th release, Lupe Fiasco drops this little visual to let us know what we are in store for. The very short and sweet, thirty second video was shot in black and white and was directed by Tobias Spellman. Watch the video trailer for Lupe’s fourth studio album, Food & Liquor 2: The Great American Rap Album Pt. 1 below.