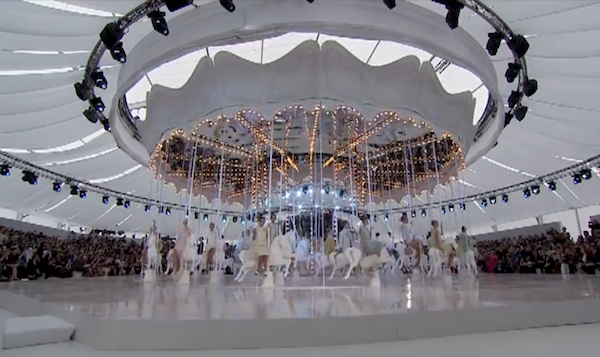 We didn’t make it to Paris is year for fashion week, but luckily almost every major designer has produced a video of their full length show, including one of Louis Vuitton’s Spring Summer 2012 runway show filmed last week. As well, watch a video interview with Marc Jacobs on the Vuitton woman and how she evolves from season to season.

Watch for an appearance by Kate Moss about seven minutes in on the first video.