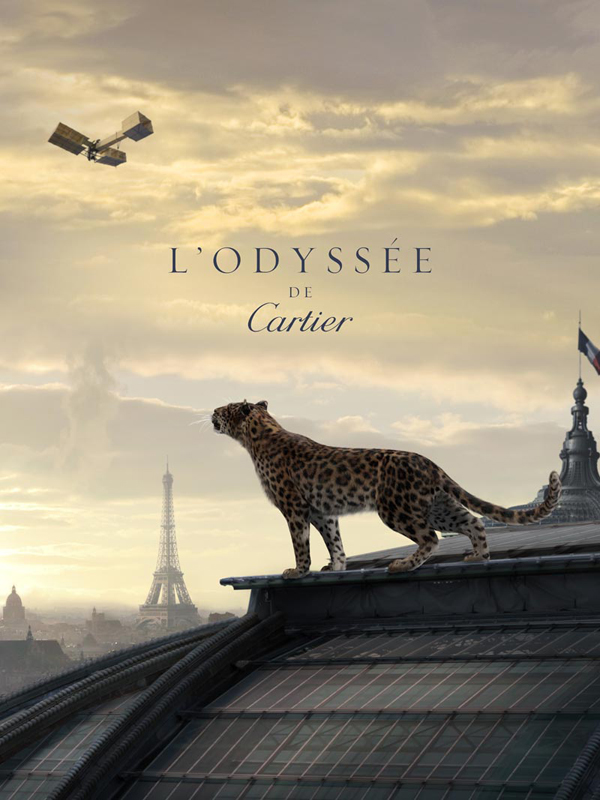 Cartier has put together a beautiful cinematic journey between dream and reality. For the very first time, Cartier has decided to create a cinema epic focusing on its history, its values and inspiration, its artistic and universal scope. The film explores the cultural influences and exceptional people that have fueled the House’s creative efforts and made them a top brand worldwide.

Cartier hired one of the world’s leading advertising film directors, Bruno Aveillan to direct the film. Mr. Aveillan employed a crew of 60 staff to shoot on-location, and a special-effects team of 50 designers working for over six months. Which paid off in the form of the film below. Watch it and enjoy.